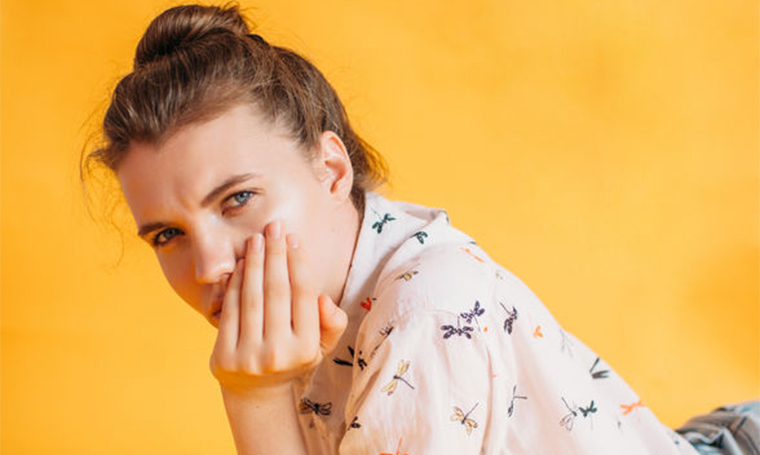 Common Skin Conditions That Are Often Mistaken for Something Else

Is your bacne actually fungal acne? Is that red rash psoriasis or eczema? Here, top dermatologists explain the differences between skin conditions that are commonly mistaken for each other.

One of the dangers of living in our tech-laden world is the potential to turn yourself into Dr. Google. We’ve all seen the memes about entering your symptoms into a search engine and walking away 20 minutes later having diagnosed yourself with a bounty of serious medical issues.
We can easily do the same thing when it comes to skin care. Just in case your previous Googling efforts have led you astray, we wanted to share some of the most common skin conditions that are misdiagnosed for something else.
Fungal and Bacterial Acne
Interestingly, many people aren’t even aware of fungal acne‘s existence to begin with, which can lead to some obvious frustration when it comes to correcting the issue.
“Fungal acne (or Pityrosporum Folliculitis) is an inflammation of the skin that occurs within the hair follicles. Fungal acne is not acne at all, since it’s caused by yeast and not bacteria,” explains Dr. Jodi Fiedler, a board-certified dermatologist at Boca Raton, Florida’s DermPartners.
The confusion and common misdiagnosis can be blamed on how similar fungal acne looks to regular bacterial acne, she says. If you look closely, though, and a dermatologist can help with this, fungal acne presents as more uniform in appearance with small, red bumps. Contrarily, bacterial acne consists of a mix of whiteheads, blackheads, pimples, cysts, and nodules. Fungal acne may also feel different, she notes. Patients often report itching or burning sensations, whereas regular acne doesn’t usually itch or burn.
“Fungal acne can usually be treated with an antifungal and antimicrobial sulfur body wash,” notes Dr. Fiedler. “For more severe cases, your dermatologist might prescribe an oral antifungal medication, which will usually clear up fungal acne in a relatively short time.”
Acne and Other Skin Conditions
While we’re on the topic, let’s just lay it all out there. Acne often gets blamed when self-diagnosing a skin issue, but it’s not always the culprit. Wrongly assuming it is can lead to months or even years of frustration, discomfort, and in some cases, pain.
“Plenty of skin conditions are often misinterpreted by the untrained eye. [For example], sometimes it can be difficult for people to tell acne and rosacea apart,” notes Dr. Fiedler. “Even staph infections and skin cancer have been mistaken for acne. That’s why it is best to visit your dermatologist and get an accurate diagnosis and treatment plan.”
Eczema and Psoriasis
Eczema and psoriasis are two big buzzwords on the skin care streets these days, and it’s not uncommon to hear people claim they have one or the other. The truth is that until you’re formally diagnosed, you shouldn’t assume you have one of these skin conditions. Not only is it easy to confuse the two, but you could be dealing with another skin issue altogether.
“Eczema and Psoriasis are very different skin conditions that happen to share some similar symptoms,” says Dr. Shari Topper, a board-certified dermatologist who’s also with DermPartners. “Psoriasis is a chronic autoimmune condition that results in the overproduction of skin cells [that] build up into silvery-white scales. The skin becomes inflamed and red, causing serious itching. Also, psoriasis is genetic but not always hereditary.”
Treatment for psoriasis includes topical pharmaceutical treatments that cause the condition to go into remission.
“Eczema is also genetic and often flares as a result of a hypersensitivity reaction to certain triggers, such as dyes, fabrics, soaps, animals, and other irritants. Skin may appear red, inflamed, peeling, cracked or blistered,” she notes. “As with psoriasis, eczema can occur anywhere on the body and causes intense itching.”
Eczema can usually be cleared with a topical treatment. For more chronic conditions, a new type of internal medications called immune-modulators can be prescribed, notes Dr. Topper.
As mentioned, it’s possible that you may not have either. For example, maybe your skin inflammation is caused by high sensitivity, a new product introduced into your regimen, or allergies. Any persistent issue ought to be addressed by a professional.
Dandruff and Seborrheic Dermatitis
Yet another skin condition that is often confused for something else is dandruff. Dandruff is a normal overgrowth of yeast caused by another condition, says Dr. Fiedler. In that sense, it’s a symptom rather than a diagnosis.
“Some experts believe dandruff is brought about by excessive amounts of oil on the scalp from infrequent cleansing, a compromised immune system, poor diet, or simple hormonal changes in the body,” she explains.
The issue arises when you assume that you’ve got dandruff versus a more serious skin condition, such as psoriasis or seborrheic dermatitis. If that’s the case, your efforts to fix the issue – such as trying a different shampoo or washing more/less frequently – could be in vain. Not to sound like a broken record, but if you can’t shake the dandruff, we suggest visiting a doctor who can properly diagnose and treat the issue.
Bottom Line
Our point here wasn’t to scare you into thinking you have a serious skin disorder, but rather to encourage you to be an educated advocate for your skin health. Many skin conditions are highly treatable, but you need to know what the issue is before an effective treatment plan can even begin. The takeaway here is to not assume you have one issue or another, and to seek a professionally-trained eye for a proper diagnosis.

+Have you ever misdiagnosed a skin issue? Share your experience in the comments below! 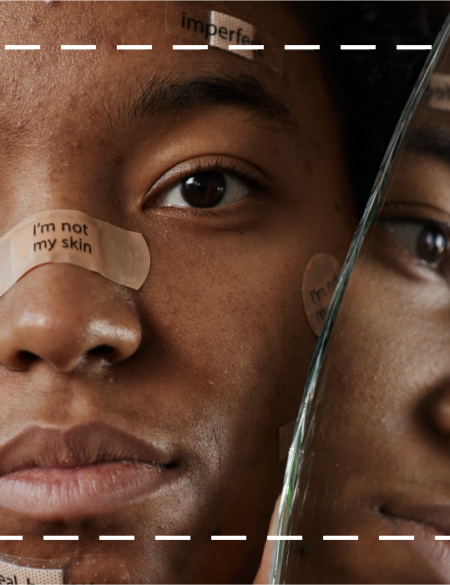