At Soko Glam, our goal is to inspire good skin habits. We believe skin care is a personal journey that should evolve with you and with our trusted curations, we’re here to guide you through that process for only good (skin) days ahead.
Shop Soko Glam
Skin Care Routine

Are You Washing Your Face With Soap?

Learn what you’re actually putting on your face and what you’d better avoid.

Soap is the product of a chemical reaction between a fat and a strong alkali. Scientific names aside (or almost), it was likely the first ever man-made surfactant and it works by helping lift grease, oil, and soil from the surface and then dissolving them into water so it can be easily rinsed away. While it’s great at cleaning clothes and our dirty makeup brushes, it’s not always the best choice for our skin.

Soap has smaller molecules compared to other newer surfactants and because it is very alkaline, soap can irritate and dry out your skin. And even though oils or other moisturizers are often added into the soap to help balance out its drying effect, this often isn’t enough—and still doesn’t change the alkalinity.

What about “natural soaps?”

Although some soaps are often marketed as “natural” or organic and made from plant oils like coconut, hemp, olive, and a myriad of others, they can still dry and irritate your skin. Soaps can be adjusted to be closer to the skin’s more acidic pH, but only to a point. When soaps become too acidic they turn into a greasy goop consisting of fatty acids—which can be nourishing to the skin, but not very cleansing.

What are you using, then?

For all the reasons above, synthetic detergents have become more popular in skin care. They often have larger molecules and can function in acidic conditions, which means a milder effect on the skin. There’s also more fun textures and forms you can create with synthetic detergents—not to mention they’re often much cheaper to manufacture as well. Oh! And just because they’re synthetic doesn’t mean they’re bad. In fact, most are harmless and biodegradable.

How to recognize a soap in the ingredient list?

Still, many soap-based products are still favorites, like SU:M37’s Miracle Rose Cleansing Stick and Skinfood’s Egg White Pore Foam . The Miracle Rose Cleansing Stick lowers the pH, and has a larger proportion of fatty acids, so while it won’t foam as much as pure soap, it’ll be super gentle to your complexion. The Egg White Pore Foam, on the other hand, combines other moisturizers to help balance out the drying effects of pure soap.

Now that you know more about them, you can evaluate the best formula for your skin. 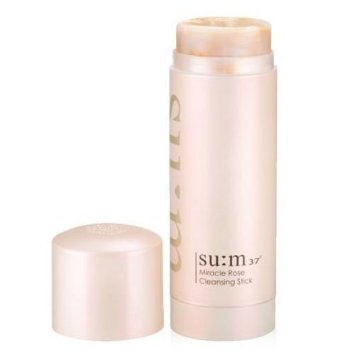 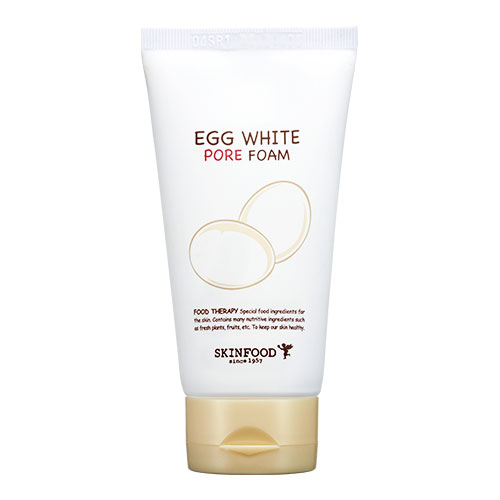