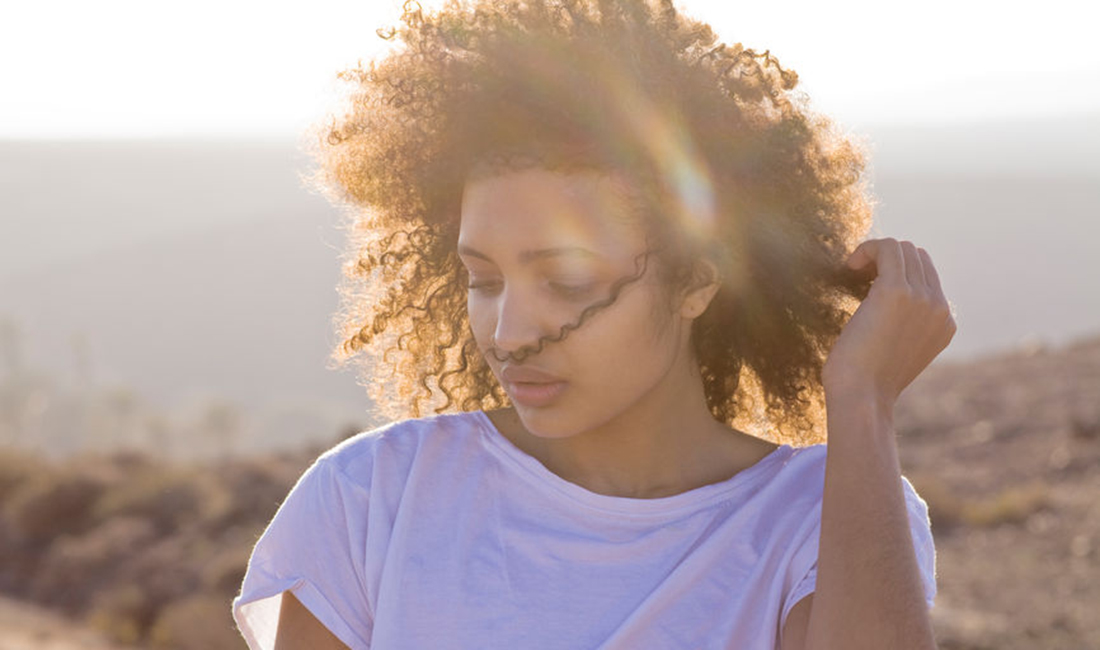 You may have been seeing disconcerting headlines lately that question the safety of sunscreen. We talked to an expert to find out if we should really be concerned.

Earlier this month, there came the news of, a rather alarming – or at least upon first glance – medical study published in the Journal of the American Medical Association. It revealed that the chemicals in sunscreen are absorbed into the bloodstream of a person who applies it to the maximum application recommended.
Huh? What does that mean? Should we toss all our sunscreens in the trash?Before doing anything rash, let’s understand the point of the study and its conclusions.
The study was conducted to find out if the chemicals in sunscreen are in fact being absorbed into the bloodstream. It was completed in a lab that involved 24 test subjects who applied sunscreen all over their bodies four times a day for four days – this is called a “maximal usage trial”.
RELATED: Is Sunscreen Safe?
The results of the study confirm that the sunscreen was absorbed into the bloodstream when used to the “maximum application recommended”.  The author also concluded, however, “These results do not indicate that individuals should refrain from the use of sunscreen.”
The findings of the study end there. As of now, we don’t know what the potential health risks are for the absorption of these chemicals, so more research needs to be done. However, it’s important to highlight that in response to the study, the FDA noted, “The fact that an ingredient is absorbed through the skin and into the body does not mean the ingredient is unsafe.”
What we do know are the dangers of skin cancer – the most commonly diagnosed cancer in the United States.
“There is no question that unprotected cumulative exposure to the sun’s ultraviolet rays is a major risk factor for skin cancer,” Dr. Neal Bhatia, MD FAAD and member of the Women’s Dermatologic Society says. The most effective way to prevent it is sunscreen.
RELATED: Warning Signs to Look Out for to Detect Skin Cancer Early
Dermatologists like Dr. Bhatia want consumers to know that the chemicals in sunscreen have been safely used for decades without a negative impact on our health. “There is no reason to abandon them because of this small lab based study,” he says.
The FDA recently released their new standards on sunscreen safety and their plans for further research. In the meantime, the FDA says, “While industry and other interested parties develop further data, the public should continue to use sunscreens with other sun protective measures.”
“Dermatologists are constantly playing defense when it comes to sunscreen safety, because patients are misled by headlines, chat room experts, and social media propaganda,” Dr. Bhatia says. “I personally believe this is the same issue we see with the misconceptions about vaccines, where the costs of bad information far outweigh what is being prevented.”
As with any decision concerning your health, it is ultimately your body and your decision. If you’re still concerned about the safety of sunscreen, talk to a dermatologist and check out the AAD’s guidelines for practicing safe sun. Have more questions? Share them below!