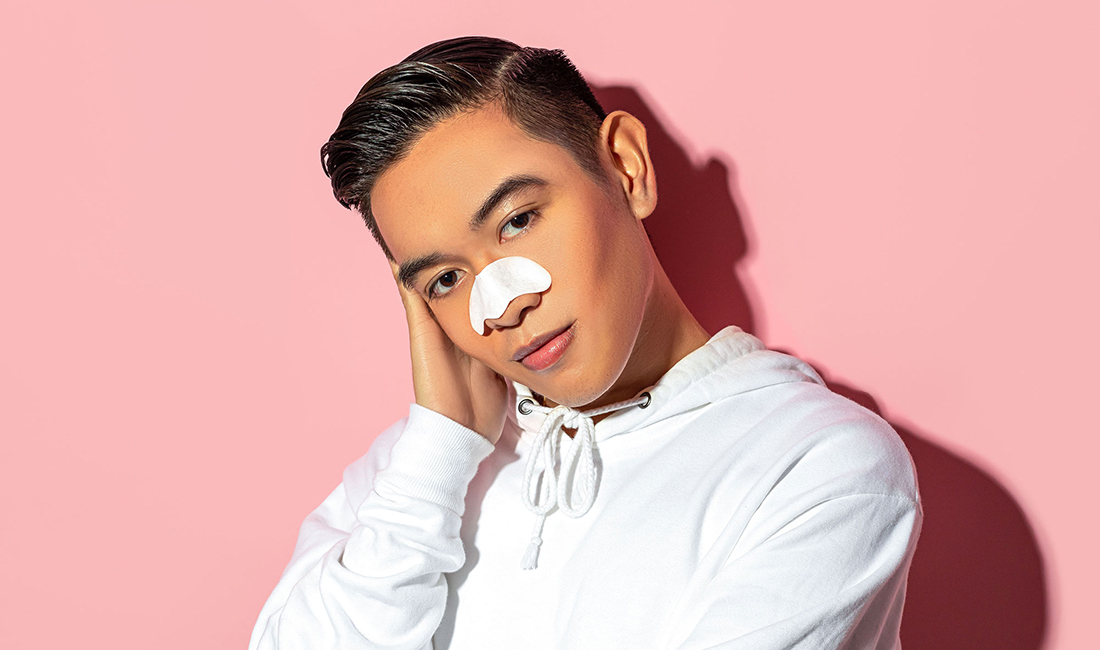 How to Prevent and Treat Sebaceous Filaments

Do you have blackheads that just don’t seem to go away? They might actually be sebaceous filaments. Here’s what to do about them.

For so many of us, it’s blackheads standing in the way of achieving flawless, glass skin. No matter how many products you use to treat them, it can sometimes feel like it’s impossible to get rid of them. And as if blackheads aren’t annoying enough, sebaceous filaments, which can look like blackheads but actually aren’t, also like to take up residency our pores.

Read on for the scoop on sebaceous filaments, and how to prevent and treat them.

What is a sebaceous filament?

RELATED: How to Prevent Blackheads from Coming Back

So, how do I stop them from forming?

Sebaceous filaments form as part of a natural skin process – natural oils live within all of our pores and serve to moisturize skin – so unfortunately you can’t prevent them completely. However, you can manage them by keeping your skin balanced and from producing excess sebum.

How do I minimize them?

Like with blackheads and acne, extracting sebaceous filaments at home can cause damage like scarring and enlarged pores. Instead, you can treat them with the same methods as you do blackheads.

RELATED: I Tried Oil Cleansing on My Oil-Prone Skin Even Though I Swore I Never Would

Chemical exfoliators will also be your best friend in ensuring the removal of dead skin cells and excess oils. The Isntree Clear Skin 8% AHA Essence contains a blend of glycolic and lactic acids so it’s effective yet gentle. Also, pay close attention to the sides of your nose and your chin, as that’s where they’re most susceptible to forming. To deal with excess oil, clay and charcoal masks can also do wonders. Our favorite is the Troiareuke Acsen Pore Control Mask, which contains bentonite clay and kaolin to minimize pores and regulate oil production.

Finally, it’s important to keep your skin moisturized – yes even if you have oily skin – so that it doesn’t get dehydrated and produce even more oil. Invest in a cream that’s lightweight but contains ingredients that pack a punch like hyaluronic acid (we recommend the Benton Aloe Hyaluron Cream). 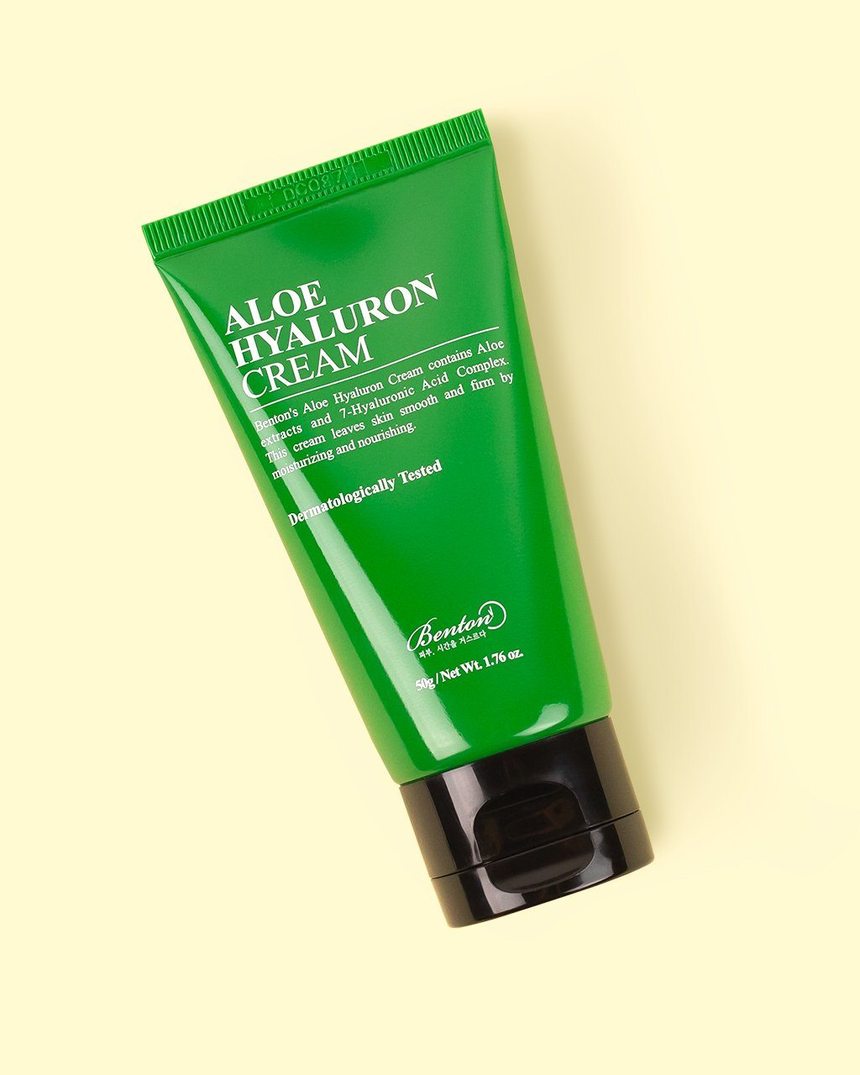 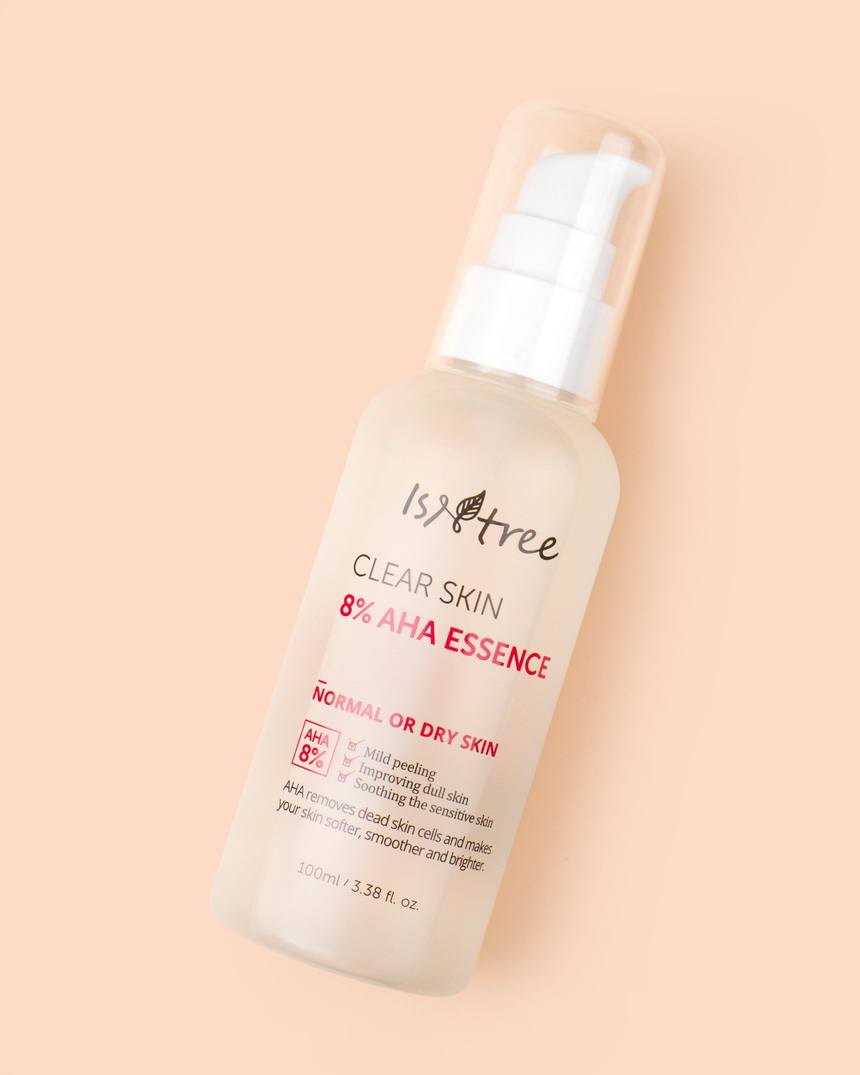 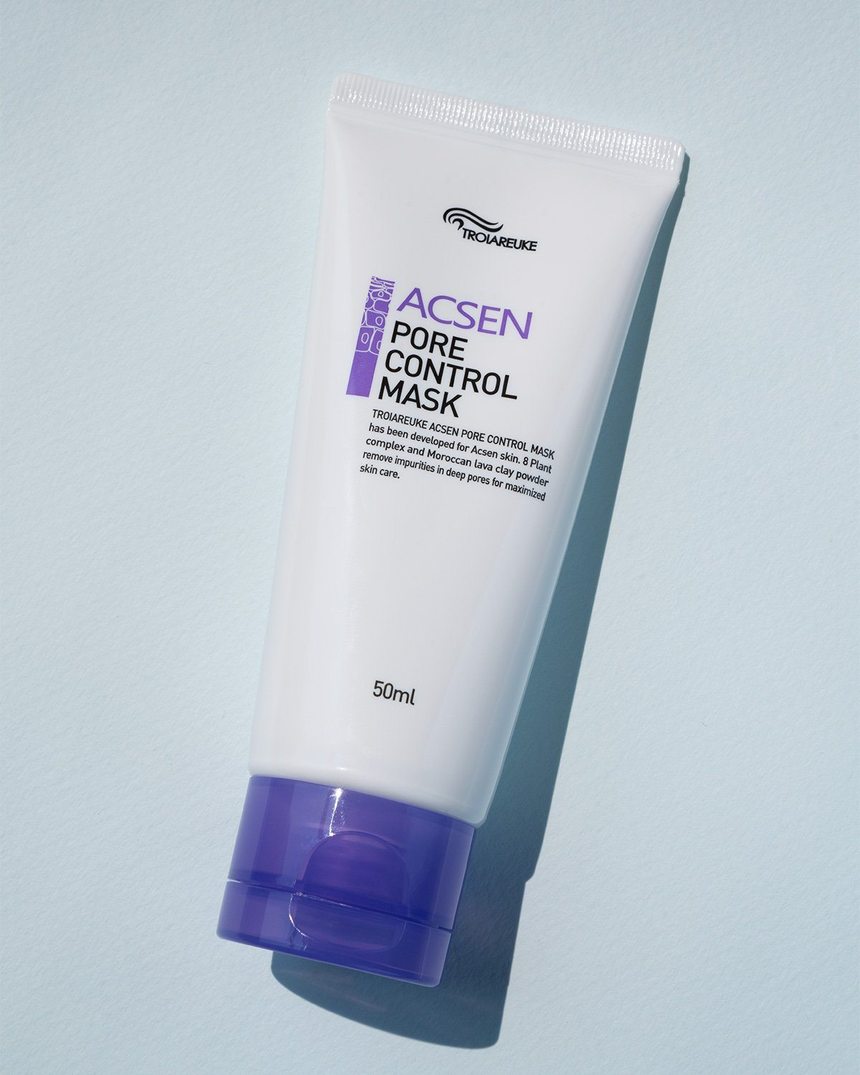