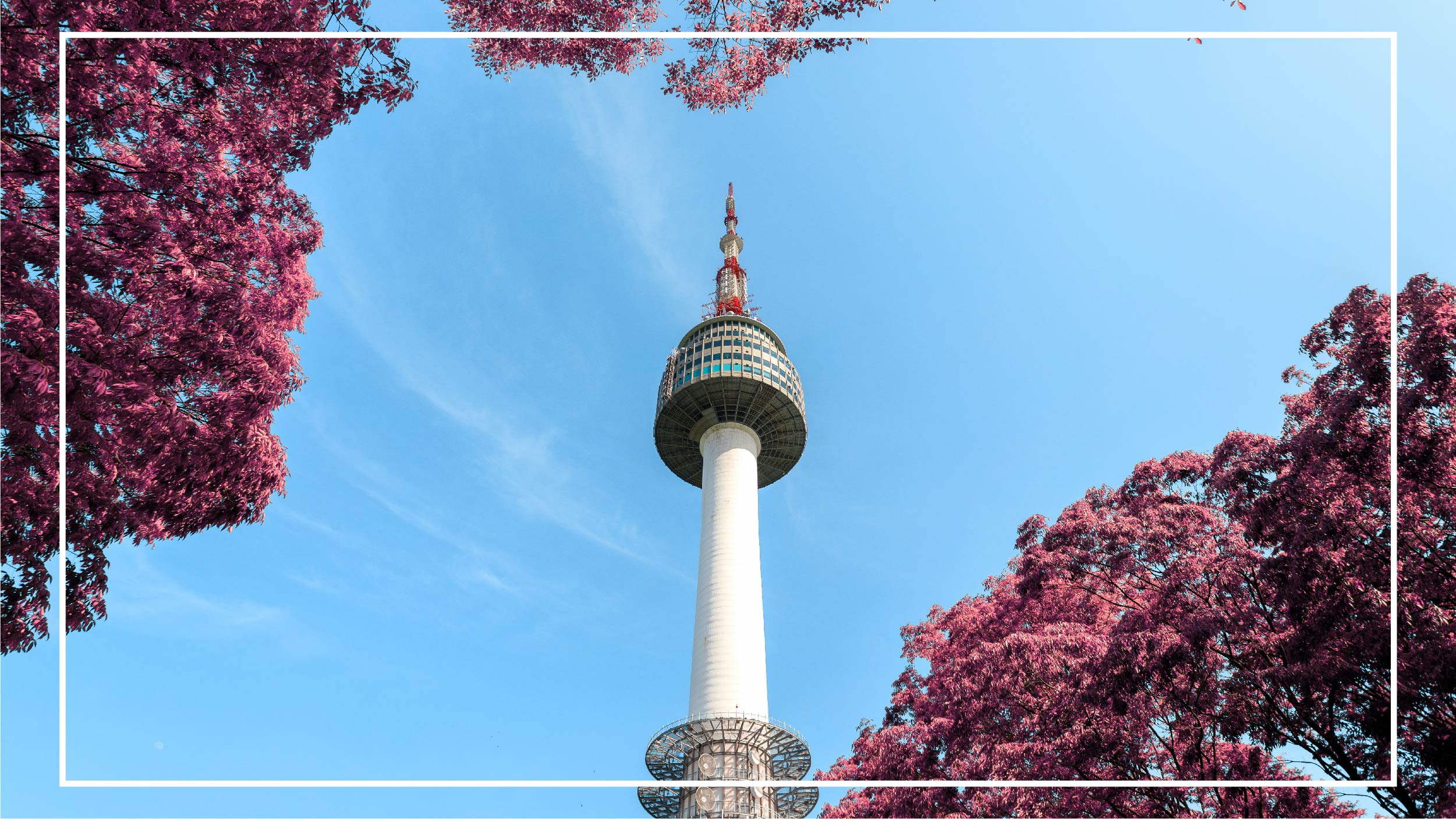 Hanbang Skincare: The Best of Both Worlds

When you live in Korea, hanbang, traditional herbal medicine, is just another part of life. Take a walk around Seoul, and chances are you’ll be no more than fifteen minutes away from a clinic that offers everything from acupuncture to carpal tunnel treatment to herbal brews that’ll kick a persistent cough.

Of course, as a highly developed country, Korea also offers the best in medical science and modern pharmaceuticals. But for many Koreans, hanbang is still seamlessly woven into their lives.

As a Korean-American kid growing up in Virginia, I went to my pediatrician regularly, but I also saw a hanisa, a traditional Korean doctor, whose waiting room was lined with jars of ginseng root, deer antlers, and giant mushrooms.

I thought it was weird as a kid, but when I grew up and moved to Seoul, I became something of a hanbang believer. It isn’t just about getting prodded with acupuncture needles—its beliefs are infused in the satisfying broth of ginseng chicken soup, in the pink salt room at your neighborhood spa, in the tummy-calming powers of plum tea, and, yes, in the luxe K-beauty products at a high-end department store.

Nowadays in Korea, there are entire brands devoted to incorporating hanbang ingredients and ideas into their cosmetics—Sulwhasoo, The History of Whoo, and illi come to mind. Even more mainstream K-beauty brands like Missha have rolled out hanbang product lines. When you read the product descriptions, you start to see words like “balance” and “energy” pop up repeatedly. That’s because hanbang is a form of holistic medicine, which focuses on balancing the needs of the body and mind.

The ingredients are traditional, but can offer surprising new benefits. Take ginseng, one of the most popular ingredients used in hanbang cosmetics. Taken orally, it’s known to boost energy (in addition to many other purported benefits listed in this NIH article). Applied topically, cosmetic brands claim, ginseng helps skin in a range of ways: as an antioxidant, as a stimulant for cell regeneration, and as a skin-firming and anti-aging agent.

Hanbang, of course, goes way beyond ginseng. Get to know hanbang cosmetics, and you’ll be introduced to the medicinal effects of many herbal and floral ingredients. Sulwhasoo touts the following five ingredients as key to their very popular First Care Activating Serum: peony, sacred lotus, Solomon’s seal, white lily, rehmannia. I was familiar with the lotus flower, but it certainly came as news to me that sacred lotus may have anti-aging properties. Google some of the lesser-known herbs, like rehmannia, and you could fall down a rabbit hole of alternative medicine sites claiming any number of benefits.

All that being said, hanbang cosmetics may not be for everyone. Some products have been known to have awfully strong herbal fragrances, and if you’re skeptical of alternative medicine in general, you probably won’t be a fan.

But many hanbang beauty products blend the traditional with the modern. It’s not uncommon to see tried-and-true skincare ingredients like hyaluronic acid and dimethicone alongside ginseng root extract. As Sulwhasoo marketing manager Laura Chen puts it, “The core actives in our products are Korean medicinal herbs rather than the western ingredients. We merge with modern-day science to make it as efficacious as possible.” If you’re down to give hanbang beauty products a try, it sounds like they just might be the best of both worlds.