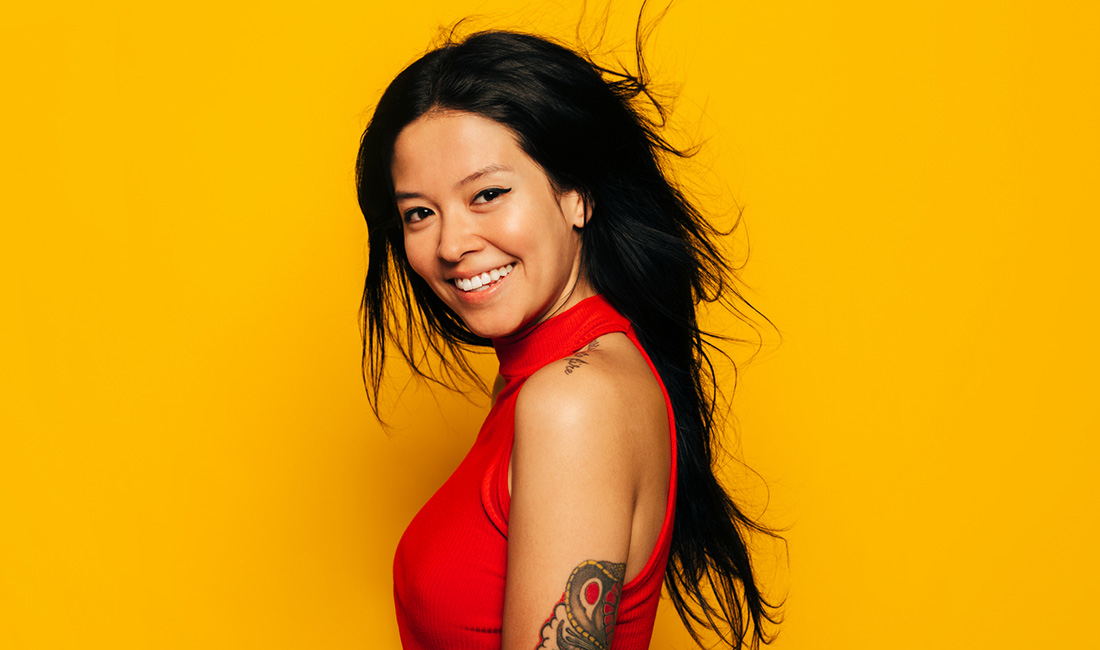 Everything You Need to Know About Fraxel, Everyone’s Favorite Laser Treatment

The rejuvenating skin treatment can target a variety of concerns from hyperpigmentation to premature aging. As a reader of The Klog, your skin care routine is definitely on point, but could it use a boost? We’re giving you the low down on Fraxel lasers to help you better understand how this laser works, what it can accomplish, and which skin types it’s most suited for.

There’s no slowing down the chatter surrounding skin lasers — everyone’s interested in learning more about resurfacing their skin with a little zap here and a little zap there. However, with so many different treatment options it can be difficult to decide which type of laser is best for you. If you’ve done your research, you’ve probably noticed one particular laser treatment appears time and time again: Fraxel.

Fraxel is a non-surgical, non-ablative laser treatment that is meant to improve texture, tone, sun damage, scars, and signs of aging. It’s designed to leave clients with a more youthful and smoother appearance after just one treatment.

One of the biggest draws of Fraxel is that it doesn’t require a lot of downtime, especially when compared to aggressive in-office peels or even surgical procedures such as face lifts and threading. It’s most effective at treating fine lines and wrinkles, hyperpigmentation (including sunspots and melasma), acne scars, actinic keratosis, and sun damage. It also gives you a noticeable glow.

For optimal results, the experts behind Fraxel suggest three to five ~20-minute sessions spaced two to four weeks apart. A single Fraxel session can cost approximately $1500 to treat the face, and if you add your neck and chest the price is typically bumped up. Some offices charge a bulk rate if you book multiple sessions at once.

How does it work?

Fraxel involves two different wavelengths to target different skin concerns. The 1550 wavelength is designed to smooth the skin’s texture, while the 1927 wavelength has the power to lift pigment and reduce discoloration. The dual wavelengths result in refreshed, clearer, and brighter skin.

Are there any side effects?

While Fraxel is known for having minimal side effects, they still exist. Like with any other laser treatment, your skin will look slightly red and light peeling usually occurs. Your skin often feels like you’ve had a bad sunburn for a few days and will also likely sandpaper-like texture for about a week as dead cells slough off. During and after the treatment, a stinging sensation is also very common.

Note that there is the small chance that Fraxel could make a person’s pigmentation and scars even worse. This usually has to do with your skin tone, with Asian and darker complexions being most at risk. We recommend speaking to a reputable provider about potential issues to ensure you’re a candidate.

Fraxel vs. Baby Fraxel: Which Is Better?

The truth is that Fraxel is aggressive. In some cases, a dermatologist might suggest what’s called “baby fraxel” or “micro fraxel.” Clear + Brilliant is an example of this.

The primary difference between Baby Fraxel and (Mama) Fraxel is simply that the former is less aggressive. It still boosts collagen production and refreshes the skin for that youthful finish, but with a reduced intensity. Treatments are also further spaced out across six to eight weeks, and three sessions are recommended. Also, one session should only take about 10 to 20 minutes to complete.

These gentler lasers are ideal for anyone with sensitive skin who might have a negative reaction to regular Fraxel. Again, we recommend identify and vocalizing your specific skin goals with a reputable provider to determine which approach fits your needs and lifestyle best.