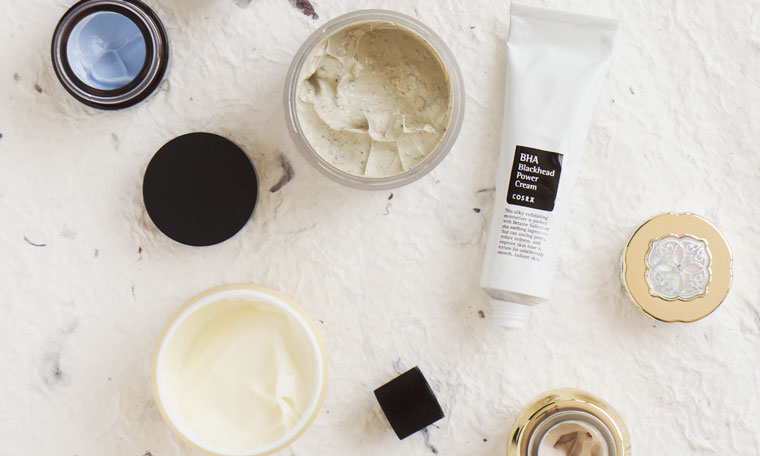 The Facts and Myths of Purging

You excitedly start a new product that promises to fix your skincare woes, and suddenly your face is covered in new spots and looks… not entirely unlike an angry pizza. What’s happening? Is your skin rejecting the product or is it just evidence that it’s working? It’s time to learn about purging.

“Purging” is a term commonly used to describe an adjustment period when you start using a new product, when your skin gets worse before it gets better than before. This is completely different from a reaction, when your skin is straight-up irritated or allergic to something in the product, and no amount of time will change that.

Why does purging occur?

There are a few common explanations for purging. One is that the product is helping your body get rid of toxins, and once the toxins leave your body you’ll be all better. Like most things with the word “toxin” associated with them, this is complete BS. Toxins don’t leave your body through your skin – you have kidneys and a liver for that!

Here’s the scientific reason that’s recognized by dermatologists. A pimple doesn’t begin when you see it – it starts as a clogged pore under the surface (a microcomedone) that you can’t see, which can eventually become a full-blown pimple before it dies down and goes away. This process can take 8 weeks. If a product increases the rate of skin renewal, it speeds up the entire cycle, and so you’ll see a flood of pimples appear. However, they’re pimples that would’ve come up eventually anyway, not new pimples caused by the product.

How can I tell if it’s purging or a reaction?

Firstly, what sort of product are you using? If it’s a product with an active ingredient like an alpha hydroxy acid (like glycolic or lactic acid), salicylic acid or retinol, it might be purging, since they speed up skin turnover. Purging is a common side effect of many acne medications like tretinoin and adapalene too. If you’re new to exfoliation, a scrub can sometimes cause purging. However, if you’re using a product without anything that speeds up skin turnover like a straightforward moisturiser or cleanser, it isn’t purging.

Where are you breaking out? If you’re breaking out in new places, that’s a good sign that you’re reacting, since purging should only help pre-existing baby acne grow up faster. Be aware that some places where you only used to have clogged pores can turn into full blown pimples during purging though, especially if the product is a bit harsh. Smaller pimples can also turn into larger, angrier cysts.

How long has it been flaring for? Skin renews itself about once a month, so if your skin isn’t showing signs of improvement after about 6-8 weeks of use, it’s not purging.

If you’ve figured out that it’s not purging and it’s a reaction, stop using the product and find one that works better for your skin!

Read more on purging and breakouts on Labmuffin.