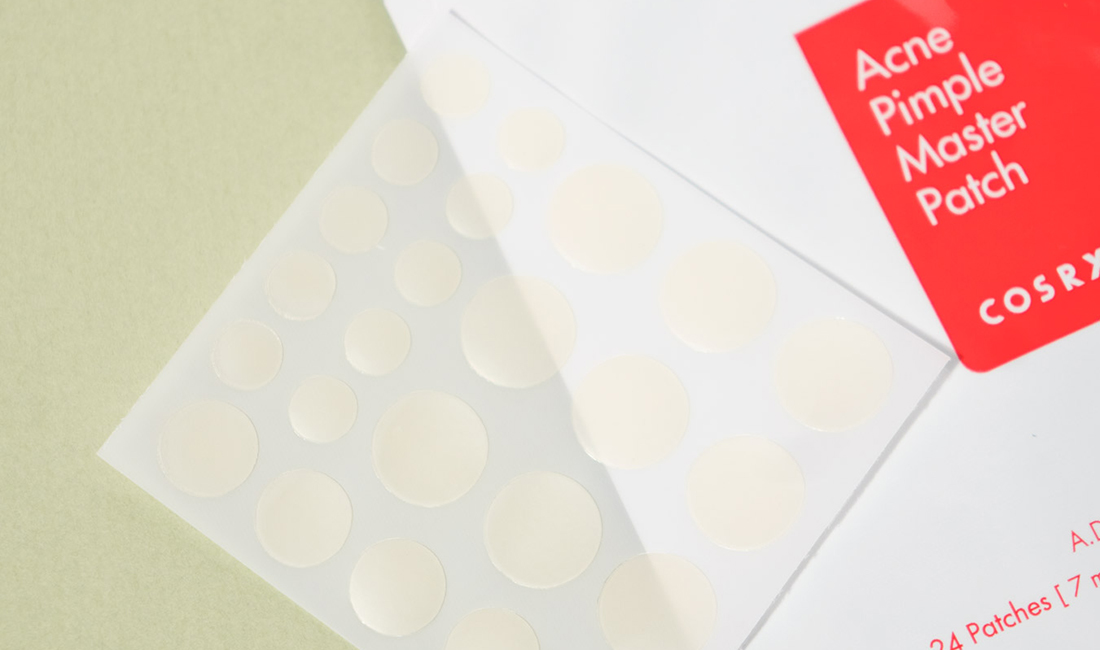 Pimple patches are obviously designed to heal blemishes, but their sorcery doesn’t stop there. Below, a beauty writer shares all the ways she’s used them to remedy her skin troubles.

I never really struggled with acne until I turned 30. I started getting breakouts around my chin and jaw area — especially the week before and of my period. So I changed my skin care routine by double cleansing and taking natural supplements to help clear my skin and body from toxins. This helped a lot but of course I’ll still get small pimples or whiteheads every now and then and I’ve found nothing works better to treat them than acne sticker patches. These things are a literal godsend!

RELATED: The Best Spot Treatments For Different Types of Acne

I was pretty impressed the first time I was introduced to the COSRX Acne Pimple Master Patches ($5). I was used to retreating to over-the-counter-creams and doctor-prescribed topicals whenever my hormonal breakouts would appear. But the problem is, a lot of these treatments were way too harsh on my super sensitive skin and would often leave it dry and peeling. I soon came to realize that using a topical treatment just to combat one or two hormonal breakouts that would pop up every now and then, just wasn’t worth it. I needed a good spot treatment but the majority of the ones I had tried — regardless of price points — never really did much. I was convinced that there was no spot treatment that could really zap a pesky pimple overnight. That was before I finally got my hands on these teeny, tiny — but hella effective — stickers.

There are a lot of things I love about these acne patches, but the first thing that sold me was how subtle these transparent little stickers really are. In other words, if I had a pesky pimple I didn’t want to touch but didn’t necessarily want the world to see, I could stick one of these patches on to both cover and treat it. I can’t tell you how many times I’ve done that. And because the sticker would prevent makeup from getting on the pimple and prevent the temptation of me trying to pop it, often times my zit would be gone in 24 hours with no redness or dark spot following.

RELATED: How to Diagnose and Treat Your Acne

If I had a whitehead, the acne patch would immediately vacuum the gunk and soothe any irritation or pain, while also healing up the zit. I would often treat my skin while I was out and about — even at work — and NO one would notice. It was amazing. Best part is, I soon came to learn that they heal more than just zits.

I had an awful scar from a bad facial (more on that here) and I covered it with the acne patches during the early stages of healing, when the scar was too delicate to cover with makeup but way too dark to just step out of the house not covering. These acne patches provided the perfect solution because they covered it while also soothing it.

When it comes to reducing inflammation, these patches have yet to fail me. I woke up with a cut under my eye a few months ago from lord knows what. I wanted so badly to cover it but because the end of the cut was open, I was paranoid about getting makeup product in there so instead, I covered it with one of these acne patches so that I could still leave my house looking like a normal human being without having to cover with concealer and risk infection. Once again, no one noticed and in just a few days the cut had instantly healed up.

I’ve used pimple patches on a number of different flare-ups from whiteheads to the more painful cystic pimples — even on a cut and a dark spot as I mentioned — and I have yet to be disappointed. They also last a while because there are 24 patches in a pack and in a variation of sizes. I’ll be purchasing these for as long as they are still sold. For $5 a pack, I really have nothing to lose. 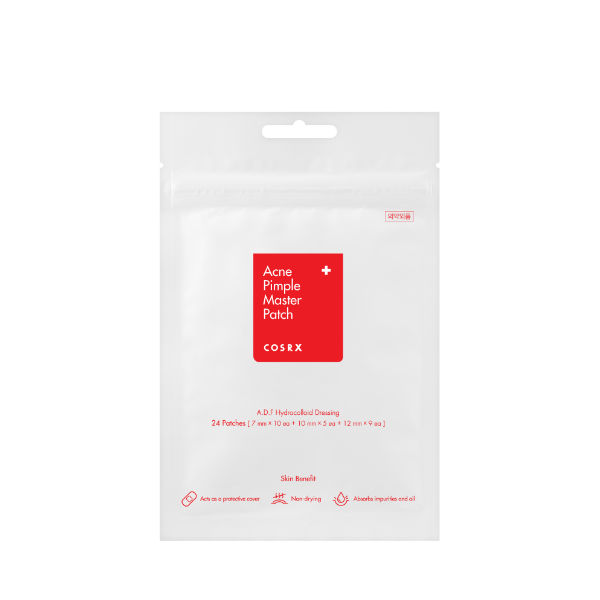