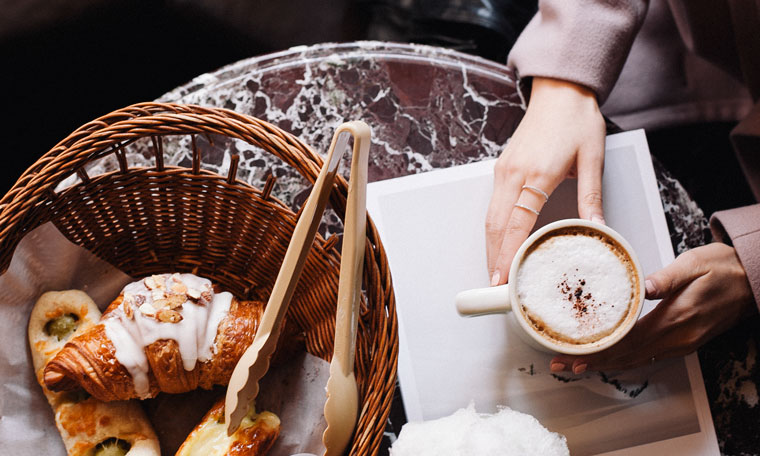 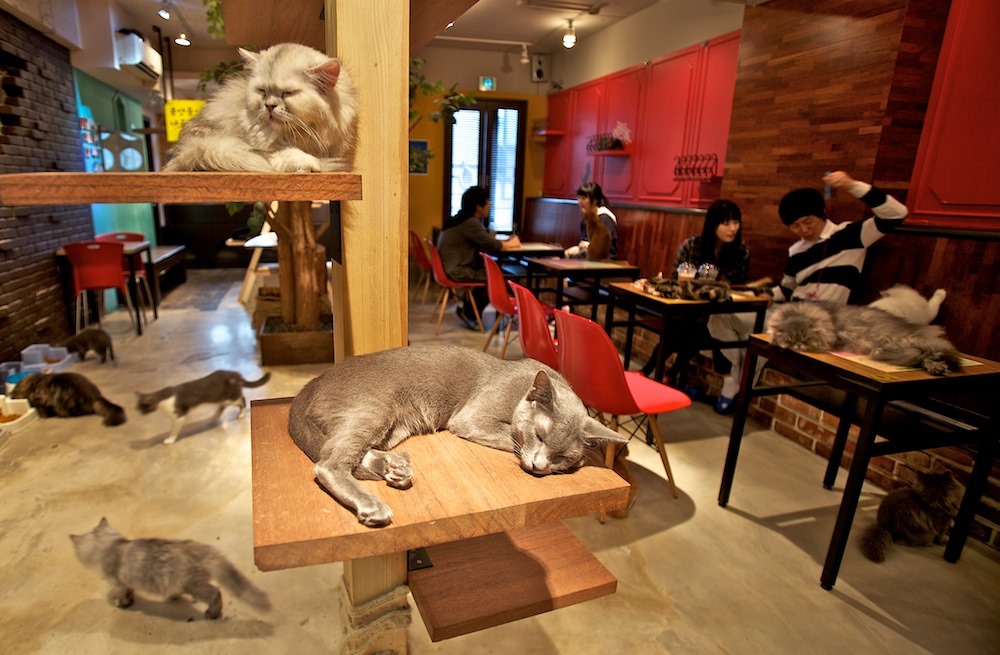 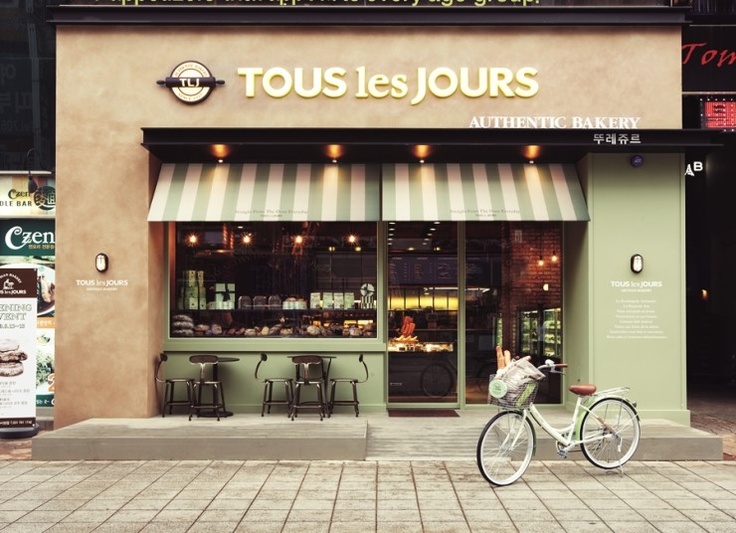 When it comes to coffee and cafe culture, South Korea has never lacked for fanciful options: A Harry Potter-themed cafe, complete with broomsticks and marauder’s map? It exists. The now-famous Hello Kitty cafe that serves lattes with said Kitty’s face on them? Still open. There are cat, dog, and sheep cafes, where you can pet the respective creatures as you sip your beverage of choice. There are cafes where you can get a fifteen-minute guppy fish pedicure. The list goes on and on.

The last couple of years saw a huge jump in the number of cafes in Korea, and in the amount of time people spend in them. According to Reuters, one out of two buildings in Seoul now hosts a coffee shop. The number of cafes nationwide increased from 12,400 in 2011 to 49,600 today. The country has been growing its own beans, as well as a new generation of baristas like Seoul-based Lee Kang Bin, who spends most of his time learning new skills or teaching them to coffee enthusiasts. Recently, a Korean-American designer friend of mine who just returned from a trip to Seoul tried to explain the phenomenon at our all-American dinner table this way: “It’s like a social thing,” she said, baffled herself. “Instead of going out to bars or karaoke, people go to coffee shops in the evening, meet with their friends, and have three or four cups of coffee.”

Part of the story has to do with Korea’s economy. A lot of people have the disposable income to spend on a cup of coffee every day (which costs about $4); the same can’t be said for the whole of Europe. There’s an element of social necessity, too—people don’t usually have enough space to have friends over in the standard Seoul apartment, and coffee shops offer a perfect place to hang out for hours on end. It’s also just plain trendy. Carrying a cup of coffee down the street seems to be the thing to do at the moment—it’s basically an accessory.

With as many as seven cafes on a single street, it may be about to get a tad bit over-caffeinated in Seoul, but it’s worth keeping your eyes on the rainbow latte art on Instagram while it lasts. I, for one, won’t turn down the chance to sip a sweet potato latte anytime the opportunity presents itself. Are you listening, Starbucks?