A good beauty routine can get expensive pretty quickly, especially if you’ve been subscribing to the much-raved-about and often prestige cult favorites. When it comes to Korean beauty, though, there’s a reason why “cult” isn’t really part of the vocabulary: products are constantly evolving to evade counterfeiters and brands are constantly producing better items to keep up with competition in the fast-paced market. Not to mention that Korean products are just as efficacious and a lot less costly than some of the US sweethearts. Here are a number of Korean cosmetic contenders that knock out their Western counterparts (sometimes at a fraction of the cost). 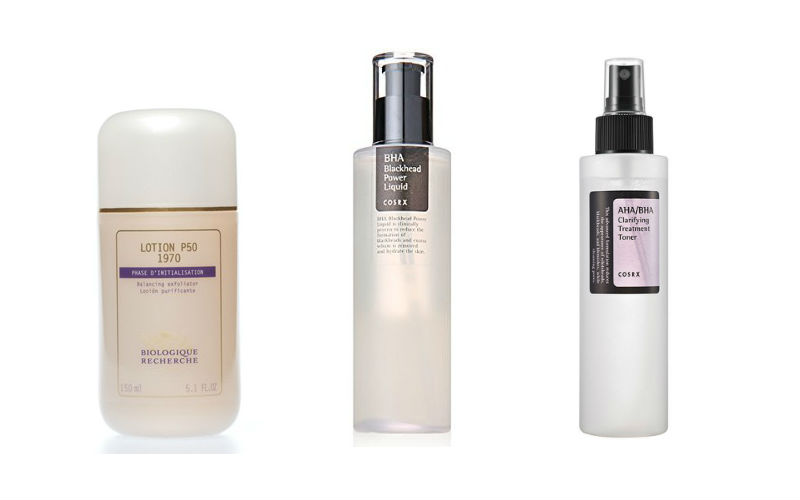 Chemical exfoliators are great for all skin types and can be built up in intensity. Generally, they use a combination of acids in mild concentrations to help slough away dead skin cells and impart brightening, repairing, or skin-clearing ingredients to polish your skin to be its brightest and smoothest.

The beloved French skincare staple, Biologique Recherche P50 Lotion is spa-level indulgence for a chemical exfoliator/skin perfector. Using a combination of acids and skin brighteners, the watery solution is used like a toner after you cleanse—kind of like CosRx’s power liquids (for blackheads and whiteheads respectively). The Blackhead Power Liquid uses BHAs like salicylic acid and willow bark extract, and the Whitehead Power Liquid relies on glycolic acid and pyrus malus fruit water as gentle exfoliators. Both also have niacinamide to help brighten.

The difference: The concentrations in the CosRx’s products are somewhere in the intermediate level whereas the P50 Lotion would be considered quite strong comparatively. The big difference, though, is that the P50 Lotion can only be found via spas ($62 for 150 ml), while the CosRx Power Liquids are more accessible (in terms of shopping options and price as well—$22 each for 100 ml).
The verdict: Get both CosRx’s—with enough left over for a night at the movies. 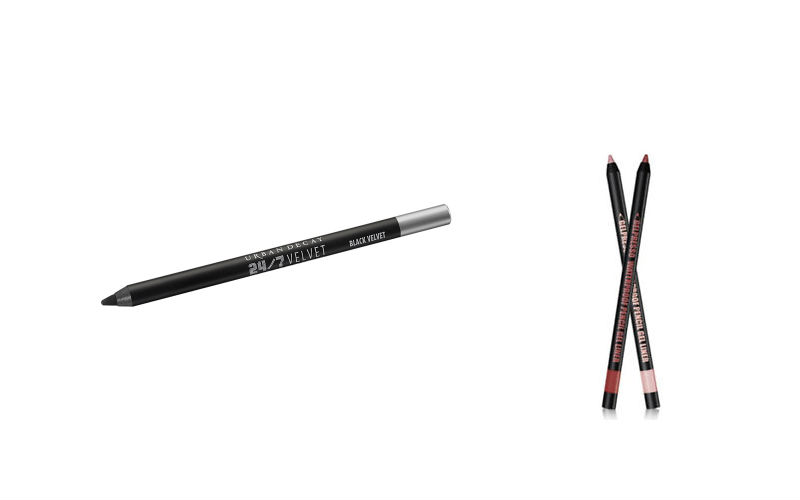 You’re not asking too much, even so it’s surprising how hard it can be to find an eyeliner that stays put during the day. Any beauty blog will tout Urban Decay’s 24/7 Glide-On Eye Pencils as a temporary tattoo in pencil form—that also happens to come in a wide range of colors and finishes. A trip to a Club Clio store will show you how their Gelpresso Pencil Gel Liners do the same (great) job.

The difference: While the two eyeliners hover at the same price point (and rainbow of colors), you can often find the Gelpresso liner at more competitive prices depending on the retailer. I should note that the Korean eyeliner has equal the staying power of Urban Decay’s with a slightly silkier texture and less drag when applying.

The verdict: Once price point is not the question here, we go for the most convenient one: with the Gelpresso you don’t have to tote around a pencil sharpener—it comes in a twist-up applicator with a sharpener at the opposite end. 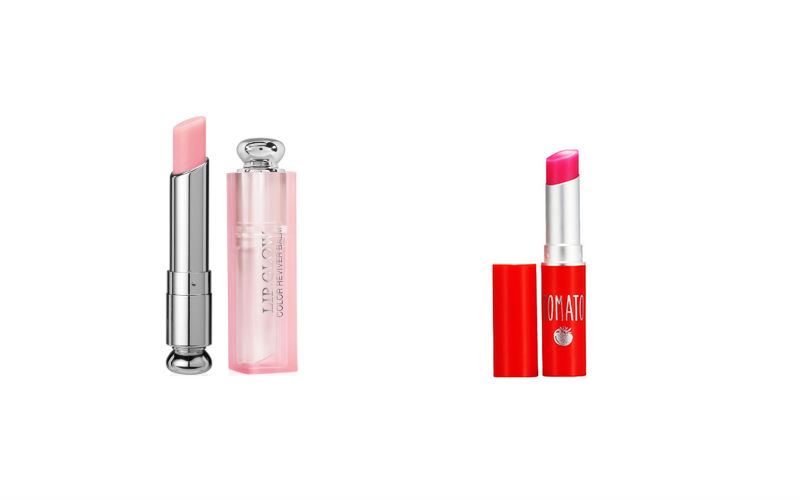 Remember those color-shifting lip balms that look like one shade in the tube but a different and unique one when applied on your lips? Somehow Dior made from this pH trick one of their most popular products, the Dior Addict Lip Glow. The chunky clear and silver tube has starred in many Instagram post, but its main calling card is its ability to give you the perfect customized pink “your pink.” That little magic trick isn’t necessarily a unique one, with lots of brands replicating the same effect (like Skinfood Tomato Jelly Lip Tint).

The difference: Honestly? How much you’re willing to pay for it. Status aside, Dior’s Lip Glow and Skinfood Tomato Jelly Lip Tint do the same thing: they’re both hydrating and slightly glossy lip balms that morph pink on your lips. The Tomato Jelly Lip Tint however is $9 versus Dior’s $33.

The verdict: $24 seems too much for a novelty effect. 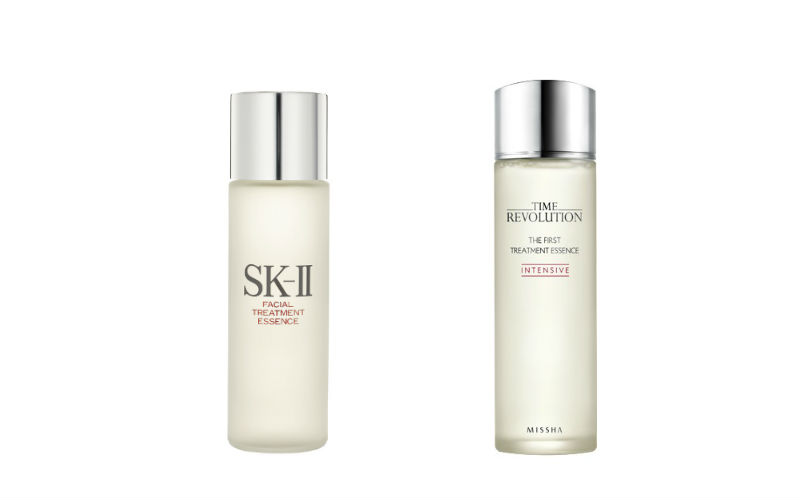 Technically SKII is a Japanese brand, so while deviating slightly from topic, this pair is worth a mention considering how lauded both are and the price difference between the two. Both the products are essences that use fermented ingredients to even and brighten the skin.

The difference: SKII uses pitera (Galactomyces Ferment Filtrate) and not much else, while Missha’s contains Saccharomyces ferment Filtrate, Bifida Ferment Lysate, as well as niacinamide and lactic acid to aid in brightening. The ingredient list boasts more botanical extracts to beef it up, but ultimately both essences aim to renew skin cells, diminish fine lines, hydrate, even and brighten—and both deliver really well!

The verdict: Comparing $165 to $49 is a huge enough difference that Missha manages to provide an equally hard-working and more sophisticated formula for a fraction of the price. 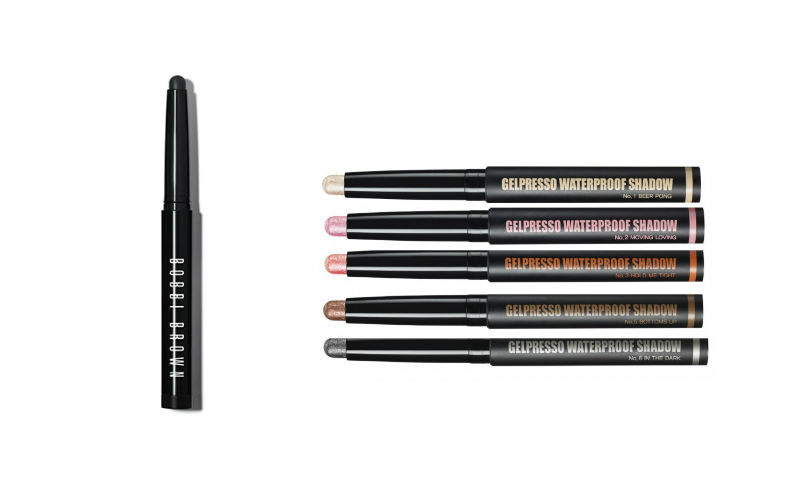 Eyeshadow sticks are pretty popular for good reason: they make application dead easy and are easily toteable. Whether they’re worth it generally depends on their formula. For the longest time I’d heard rave things about Bobbi Brown’s eyeshadow sticks. At $29 a pop, they’re pricier than other shadows but if they delivered what they promised, not unworthy. They did deliver… sort of. It was long-er wear than other shadows (sans primer) however by end of day still ended up migrating into my creases.

The difference: After trying Clio’s Gelpresso Waterproof Stick Eyeshadows however, I was really impressed with how they did not budge at all after wearing it all day long without an eye primer. Comparatively, this formula is way lighter and more gel-like so it glides on more pigment in one swipe. Bobbi Brown’s shadow stick is chock full of pigment, but has a bit more drag when applying—just something to keep in mind when thinking about how you apply your cream stick shadows.

The verdict: The Clio is merely $5 cheaper but much more worthwhile in performance, in my opinion. 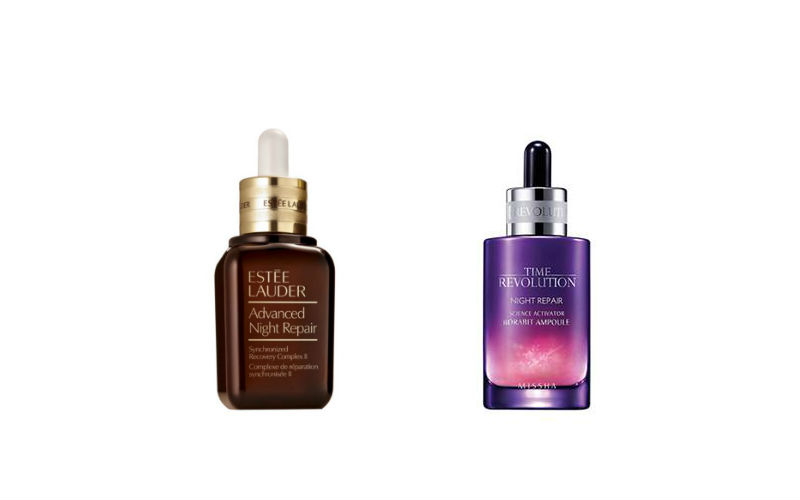 This is a well-known dupe amongst K-beauty skincare junkies. Maybe you’ve seen the familiar amber dropper bottle of Estee Lauder in your mom or your grandmother’s bathroom cabinet. The anti-aging serum is one of the brand’s best sellers, much in the way that the Night Repair Ampoule is one of Missha’s best-sellers. The reason? A powerful combo of fermented anti-aging and nourishing ingredients.

The verdict: Considering you get a much more sophisticated formula in Missha, it’s a way better deal. 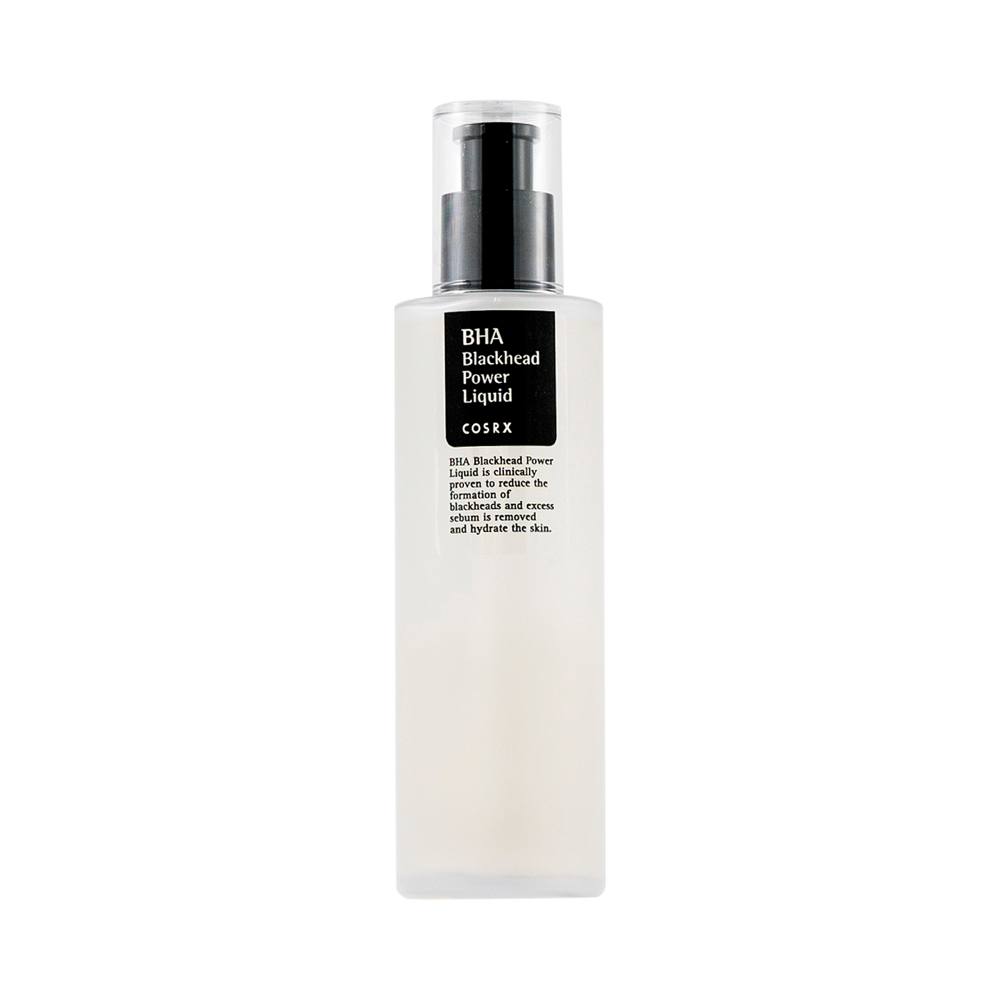 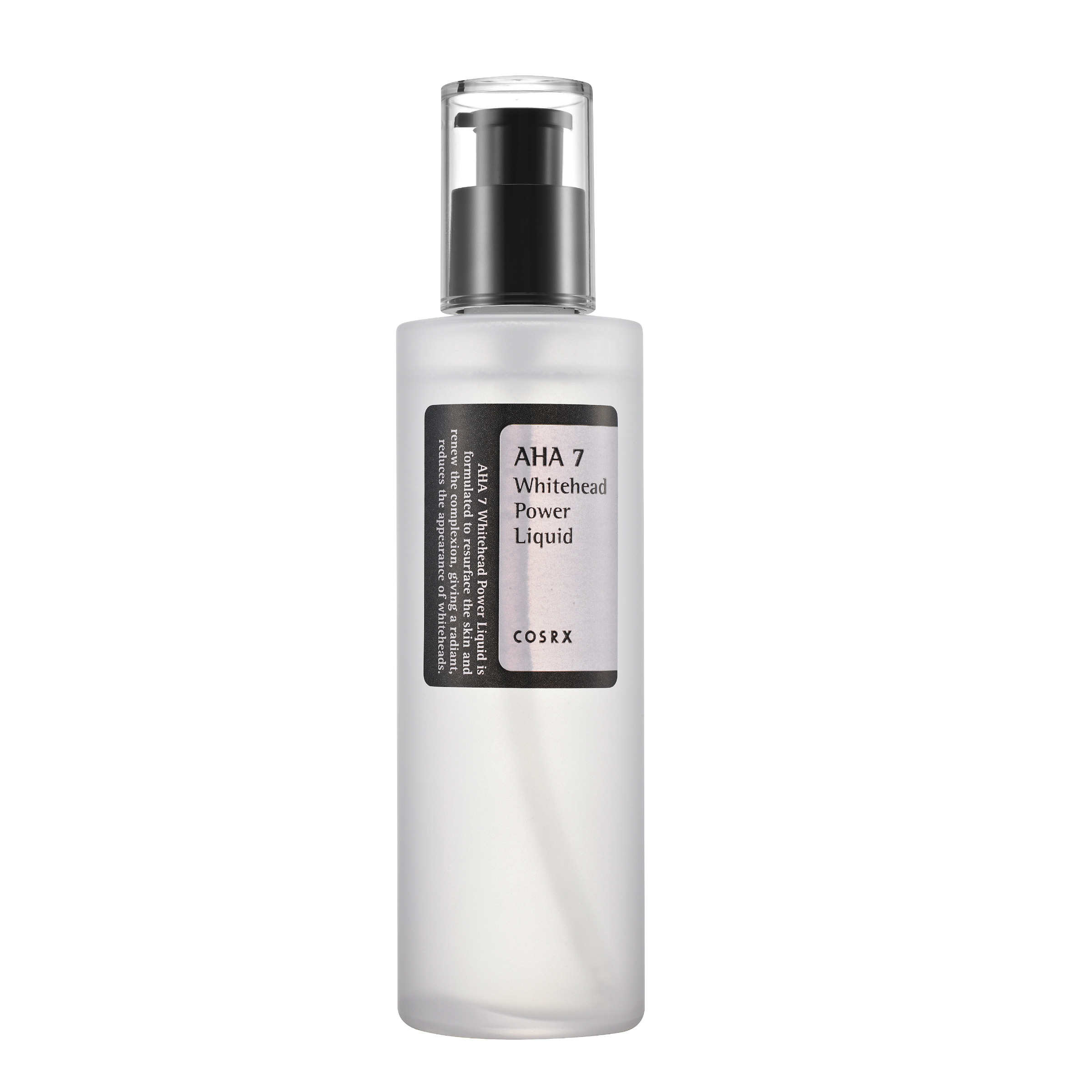