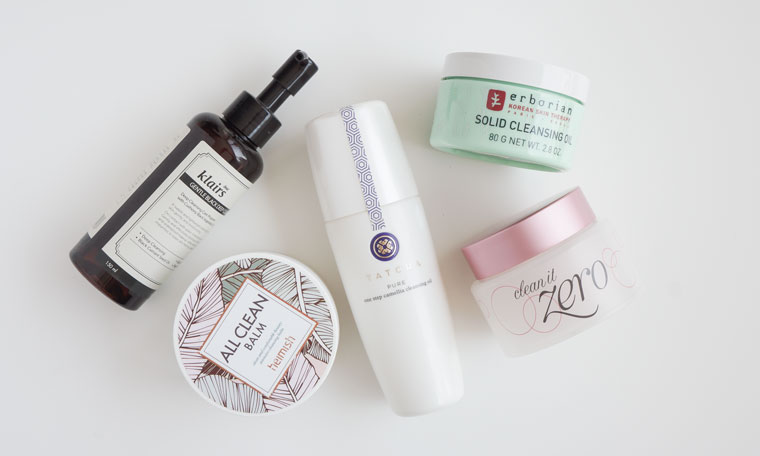 How To Get Over Your Oil-Phobia

Throughout all my years of skincare, oil has been the enemy. It started when I was a teenager, where I used skincare products like weapons in a losing battle with acne. My arsenal consisted of triclosan-laden Clearasil, alcoholic Sea Breeze (so potent that nail salons use it as a disinfectant), and the benzoyl peroxide-heavy Oxy 10. The goal was to dry my skin out much as possible, and I took my red, flaky results as a sign of success.

My understanding of skincare was pretty rudimentary—I didn’t know things like hormones and bacteria were often key culprits behind a breakout. I just knew that acne came from clogged pores, clogged pores came from dirt and oil, and therefore oil must be eradicated at all costs.

Even after I moved on to more sophisticated skin care (you know, the kind you buy from a place that doesn’t also sell mops and kitty litter), I was still terrified of oil. But oil slowly found its way into my products, starting way below the neck. Nothing gave my skin a summery sheen like coconut oil, and when a beauty editor friend gave me a French hair oil that smelled like tiare flowers, using it made me feel as sumptuous and exotic as Talitha Getty lounging in a Marrakech garden. And that was the thing that ultimately converted me to oil—it just felt luxurious. Rather than gloppy creams you to rub in, oils smoothed on like liquid silk and instantly made my skin glow.

After my acne cleared up (thanks only to a prescription for isotretinoin, a last-ditch effort that is the equivalent of selling your soul and forfeiting your liver for clear skin), my skincare game changed from attack to protection. I started to experiment with antioxidant-rich face oils—I loved that it only took a few drops to moisturize my entire face. But as for cleansing oils, I still didn’t see the point. I already had a multi-step routine, and didn’t wear much makeup, so why bother? It wasn’t until I went to Korea that I was given the oily truth and I haven’t looked back.

First of all, there’s nothing better than oil for removing makeup—everything just slides right off. Not a big makeup fan? Oils also help break down sunscreen, dirt, and pollutants in a way that water-based cleansers just can’t. If you’ve ever washed your face and then had your toner-soaked cotton pad come away grey with little flecks of grime, you know what I’m talking about. On sweaty city nights, or after a day at the beach where you’ve been spackling on SPF 50, an oil cleanser is like a little gift from skincare heaven, sent to help you really wash your face.

Right after I started using an oil cleanser, it became the favorite step in my routine. I’ve tried a few different ones by now, but I always come back to the Banila Clean It Zero series. After more than a year of using one every single day, I still find the consistency of a melty balm totally novel, and the Radiance option (which I’m using now) smells so good I almost want to eat it. Massaging it in gives you this strange satisfaction knowing you’re sweeping away all that built-up gunk. Now I’m such an oil convert that on the off days when I skip it (like, say, if I’m traveling and forget to pack a tub), I end up feeling as gross as I used to feel when I didn’t wash my face at all. So if you’re still trying to get over your own oil-phobia, start with one of these guys. I swear they’ll have you oiled up and happy in no time.

+ We want to hear from you! What oil cleanser helped you get over your oil-phobia? Comment below to share your favorites! 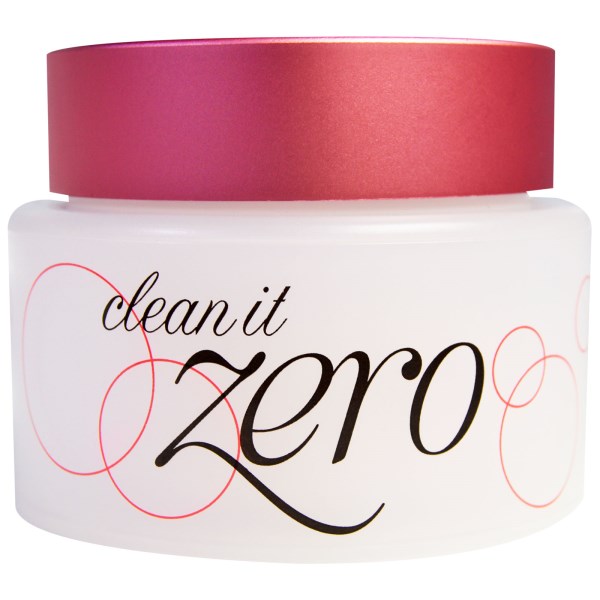