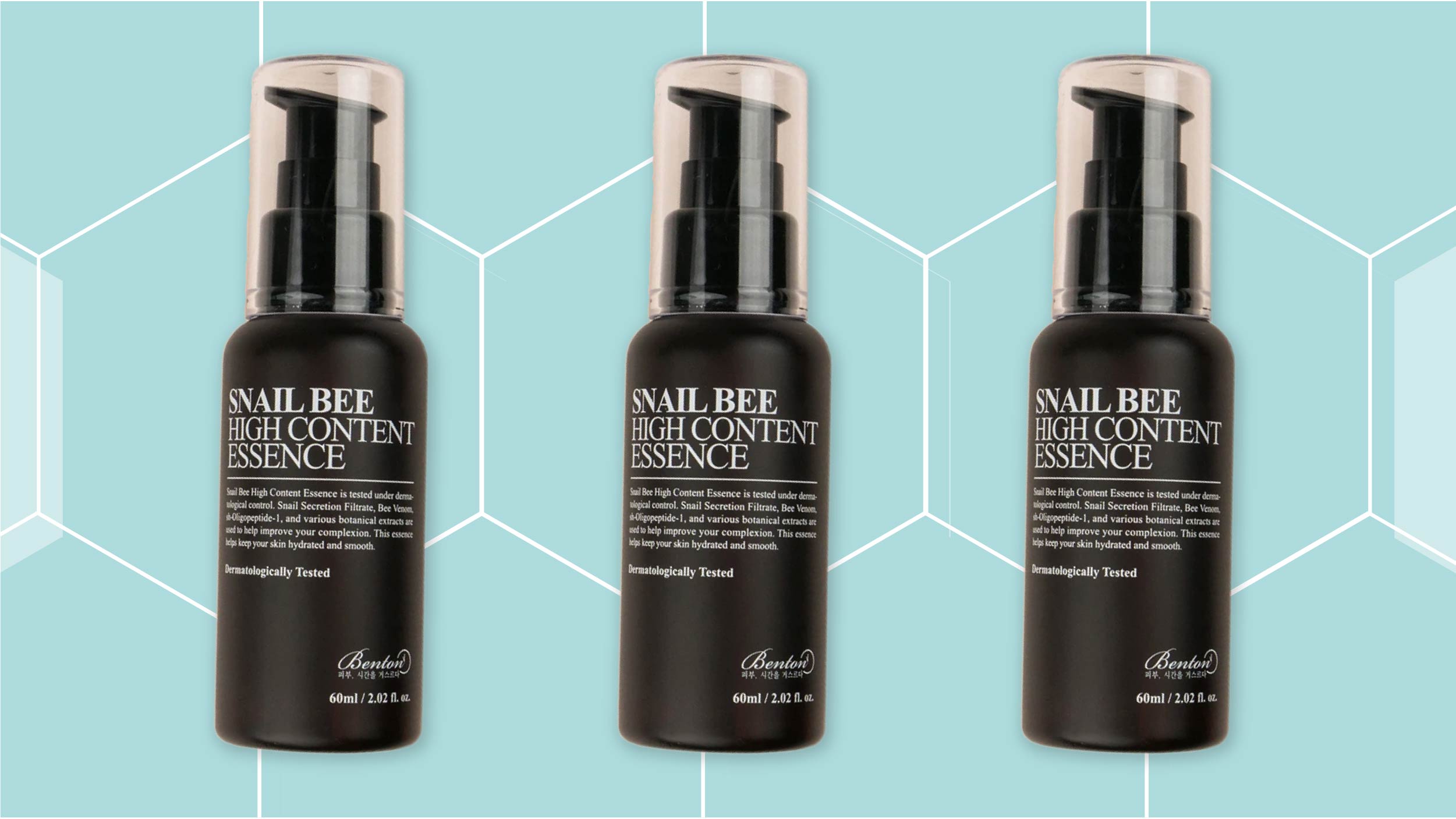 Bee Venom: Is This Skin Care Ingredient the Natural Botox?

If you’ve been keeping a close watch on K-beauty skincare innovations in the past couple years you may have seen bee venom popping up as a main active in lots of skincare products. Now it’s time to learn what it actually does to your skin to make it deserve the fame of “natural botox.”

Using honey as a beauty ingredient, whether DIY or not, is fairly more obvious and accepted. Turns out that bee venom (aka Apitoxin) also offers some of those benefits. It is full of amino acids, peptides, and enzymes. But that’s not exactly where bee venom’s special skincare abilities come into play.

What Makes It So Special
First of all, you should keep in mind that the bee venom you find in a skincare product has been formulated at a safe concentration so if you’ve been stung before, don’t worry about having quite as dramatic of a reaction. Having said that, the reaction is kind of the point!

The bee venom ingredient in a cream, mask, or serum serves as a trigger for your skin to think it’s been stung. In turn, its natural response is to boost collagen production and blood circulation on the double, tightening and plumping to aid in anti-aging efforts. It involves a bit of trickery, but in the end, you get the benefits by your skin just doing its natural thing in defending itself.

What If I’m Allergic to Bee Stings?
If you happen to be deathly allergic to bee stings (like if you have to carry an Epipen around everywhere you go), you may want to hold off on slathering yourself in bee venom cream before asking a physician.

There aren’t a ton of clinical trials or research as to how a person would react negatively to cosmetics with bee venom in them—there mostly seem to be more beauty brands focusing on this ingredient as a form of natural Botox, something that plumps and firms the skin, albeit temporarily.

How Is the Venom Collected?
At this point, you may be wondering if this bee venom skincare trend will off the entire bee population entirely since once they sting, they die. Nope! The venom is collected safely (although maybe a bit annoyingly for the bees) by placing a glass pane with a very mild electrical current running through it near a hive. The bees are inclined to try and sting the glass when they come in contact with it, releasing a bit of venom plus pheromones that communicate to the rest of the hive to also sting the glass, but their stingers don’t eject since it doesn’t get stuck in the glass and they don’t die.

Where to Find Bee Venom in Skin Care
The Benton Fermentation Essence shares the bill with snail mucin but still prominently features bee venom (as does its toner, sheet mask, lotion, and steam cream). There are a handful of non-Asian beauty brands banking on bee venom (especially after it got some celebrity hype with Kate Middleton and Gwenyth Paltrow extolling the virtues of a bee venom facial), like Rodial, Nip+Fab, Manuka Doctor, and Beenigma.

There are a handful of non-Asian beauty brands banking on bee venom, too—especially after it got some celebrity hype with Kate Middleton and Gwenyth Paltrow extolling the virtues of a bee venom facial.

+ Have you tried bee venom in a skin care product? Share your opinion about this eccentric ingredient in the comments below! 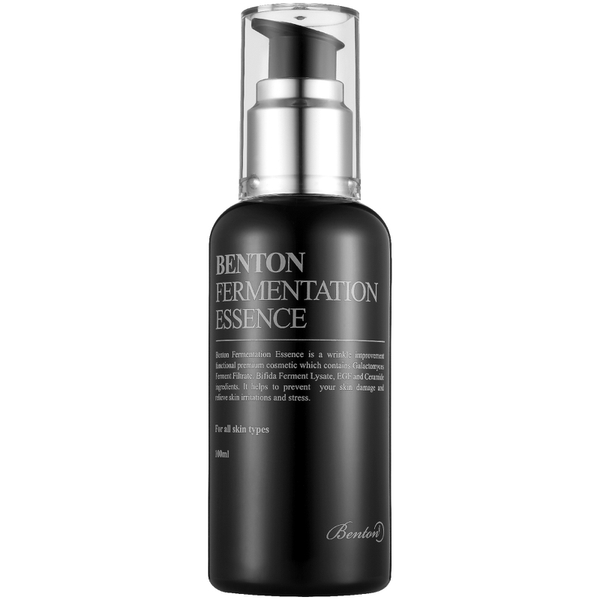 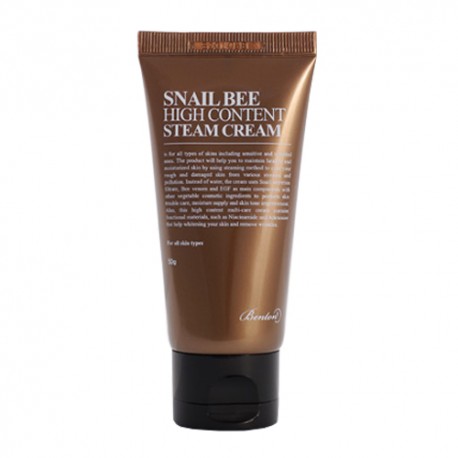 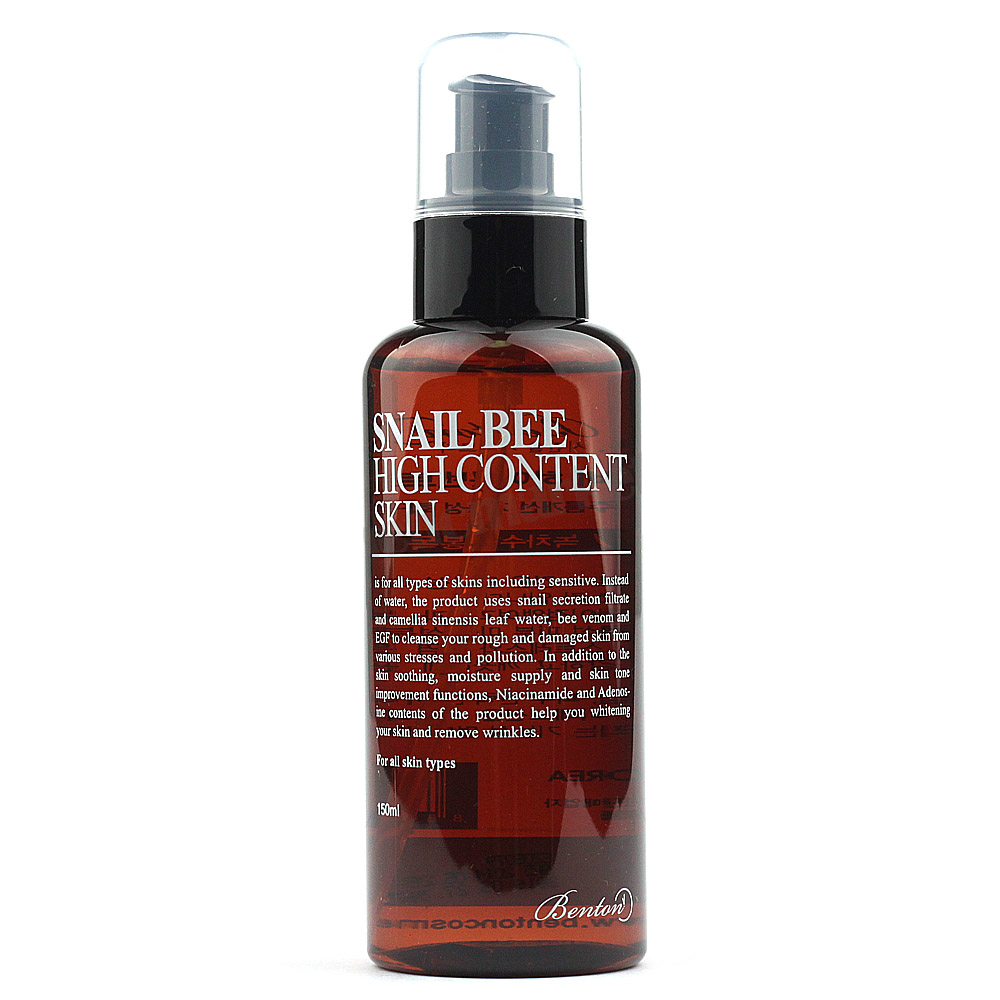