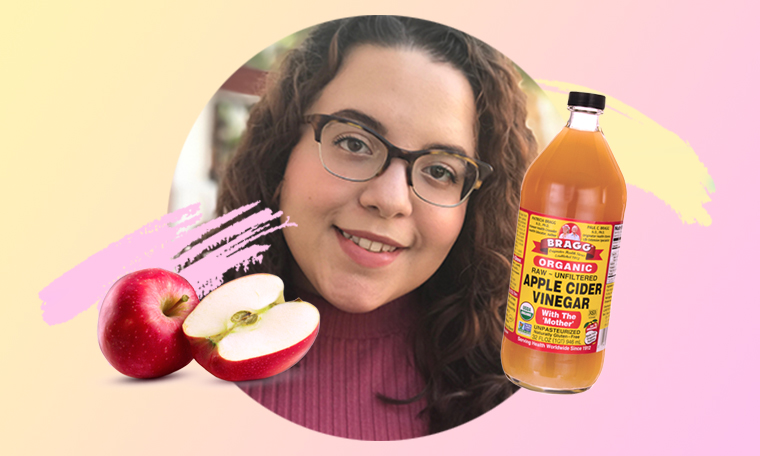 Does using apple cider vinegar as toner actually help fight acne? We decided to try it out ourselves and asked a dermatologist for his opinion on it.

As a skin care junkie, I’m always interested in trying new products or methods and techniques, so when I heard my coworker mention how apple cider vinegar toner helped clear her skin, you bet I was intrigued. She claimed that it helped to get rid of her acne and evened out her skin tone, leaving it looking smooth and vibrant. Right when she told me this I was in the middle of midterms week and my skin wasn’t doing so well, so I figured…why not give it a shot?

Before delving into my experience, let me give you some background on my skin: It’s actually dry and sensitive. I tend to suffer from a lot of redness, which is something I’m always trying to combat in my skin care routine. I wouldn’t say my skin suffers from any major acne issues beyond an annoying abundance of closed comedones from time to time. Since I do have sensitive skin, I was pretty hesitant about slathering my skin in vinegar but I was curious to see how it would work on my skin.

Benefits of Apple Cider Vinegar as a toner:

To find out why apple cider vinegar is touted as a skin savior I reached out to Joshua Zeichner, the director of cosmetic and clinical research at Mount Sinai Hospital in New York City, for some answers. “Apple cider vinegar has anti-microbial and anti-inflammatory properties,” he says. “It [also has] an acidic pH and can act like a astringent to remove excess oil from the skin. It may even offer mild exfoliation, similar to a mild chemical peel.” Given the anti-microbial and anti-inflammatory properties of the vinegar, I could see why it works for acne-prone skin types and I was hoping the toner would help me to get rid of some stubborn closed comedones that were lingering on my forehead.

Since the vinegar has an acidic pH, it’s important to dilute the product before applying it to your face. Before beginning this project, I did a lot of research online about how to make the toner. Typically, people end up diluting the product in 1:2, 1:3, or 1:4 ratios. I went with one part apple cider vinegar and four parts water because I wanted to avoid any unpleasant stinging from the toner and try to keep it as gentle as possible.

How I Tested It:

I wanted to give the apple cider vinegar a fair shot, even though I was pretty apprehensive about using vinegar on my already sensitive skin. But to make this experiment as fair as possible, I stuck with the same routine during the three week testing process.

My normal routine is mostly focused on soothing my sensitive skin. I typically start my day with a quick cleanse since I don’t normally double cleanse in the morning (even though I should!). I use the Klairs Rich Moist Foaming Cleanser, followed by the Acwell Licorice pH Balancing Cleansing Toner, ENature Birch Juice Hydro Essence Skin, Klairs Rich Moist Soothing Serum, SKINRx LAB Madecera Cream and lastly for my SPF, the Acwell UV Cut SPF 50+PA++++ Mild Sun Fluid. So, the only thing I ended up switching out was the Acwell toner for my homemade apple cider vinegar toner during the day and night. 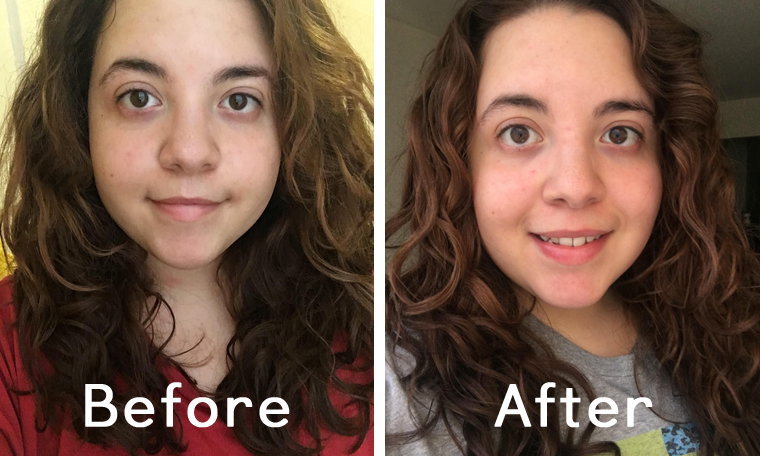 The first night using the toner I was pleasantly surprised that I didn’t feel any stinging upon application and the toner left my skin feeling clean and smooth. The smell wasn’t nearly as bad as I was was expecting it to be. I thought I would smell it more but given the dilution method I chose, it diluted the smell just enough so that it wasn’t overwhelming.

But even on the first night I noticed more redness than usual. I was already suffering from dry, dehydrated skin because of midterms and one too many sleepless nights but I typically had most of my redness under control. If you look at the before and after pictures, between day one and three weeks later, you really can’t tell much of a difference, but I definitely do texturally.

Honestly, by the end of the week two I really wanted to give up. My skin became extremely dry, flaky and overall irritated. I was also breaking out a lot, which is something that doesn’t typically happen. My coworker who saw my frustration with the toner encouraged me to give it more time so I did, but unfortunately, it just wasn’t for me. I felt like all of the redness that I had under control before this experiment started to come back in full force. But, the most disheartening thing that happened was that I broke out a lot and those closed comedones on my forehead just got worse instead of healing and going away. At this point, I gave up on using makeup because anything and everything I put on it would look dry and cake-y and my makeup would cling to the dry patches.

Despite all of the issues I was having, I decided to give it one more week and just use it once a day, thinking maybe it was too much for my skin to be using it twice a day. I used it in this manner for the next week and there weren’t any changes in my skin texture or appearance. By the end of the three weeks, I was ready to throw in the towel and get back to a skin-soothing routine to get my skin back in shape.

While I was pleasantly surprised by the lack of stinging from the toner, it just wasn’t for me. As Zeichner explained, the vinegar has mild exfoliation properties which I think didn’t agree with my already sensitive skin that craves hydrating toners versus exfoliating ones. Regardless, I think that it would have worked better on someone with more oilier skin since it does help to get rid of excess oil and balance the skin.

+Have you tried apple cider vinegar as toner? Share your experience in the comments below!


Ingredient Spotlight: Why Apple Cider Vinegar Is Your Next Hair Care Obsession 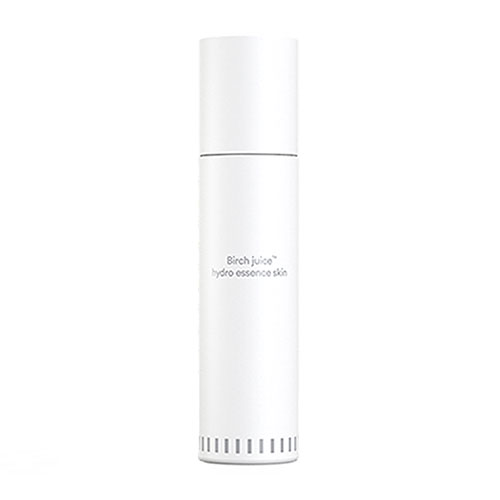 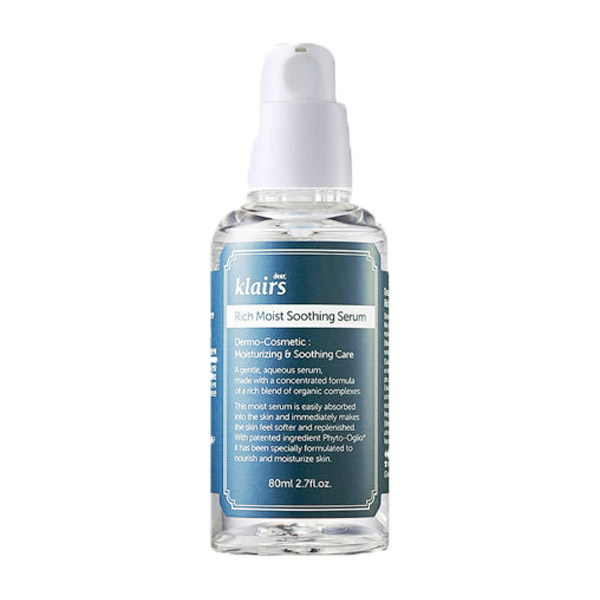 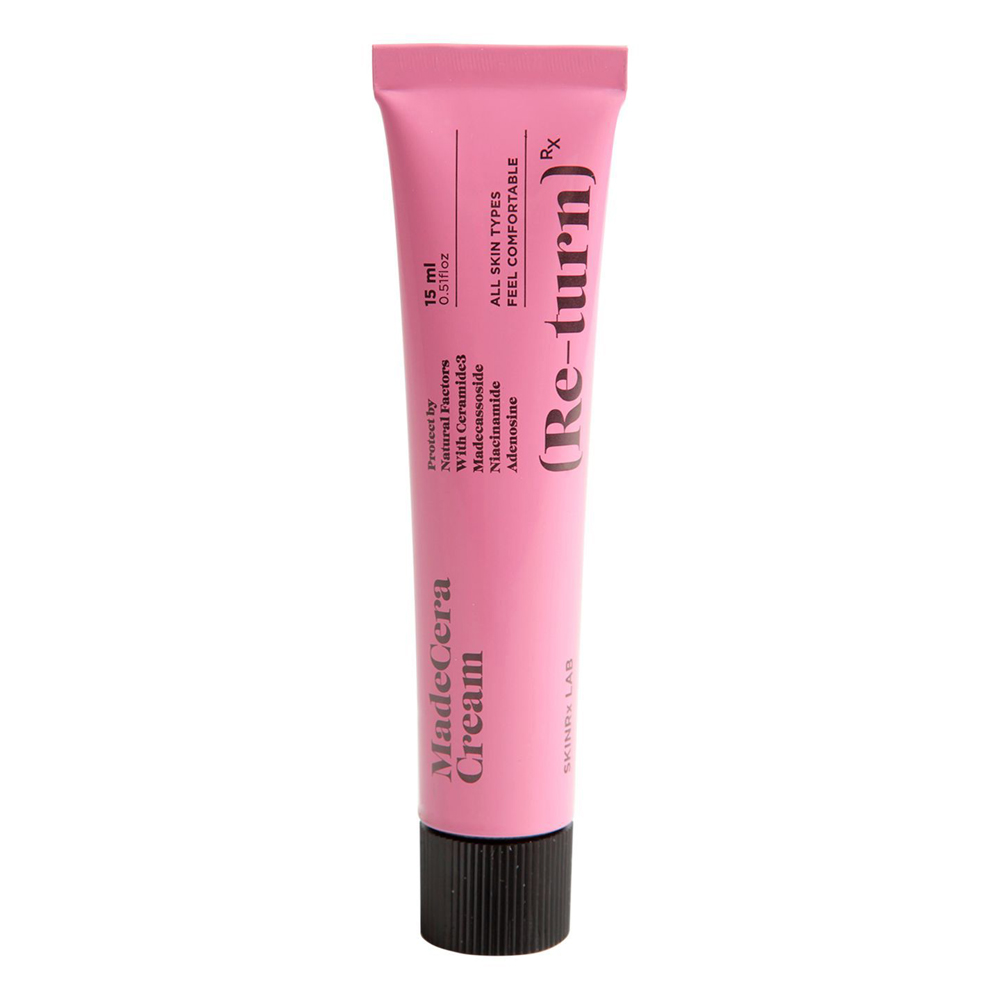 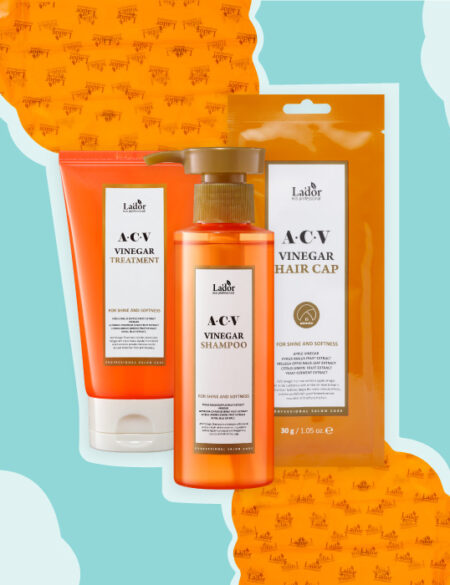 Ingredient Spotlight: Why Apple Cider Vinegar Is Your Next Hair Care Obsession
by Steven Le 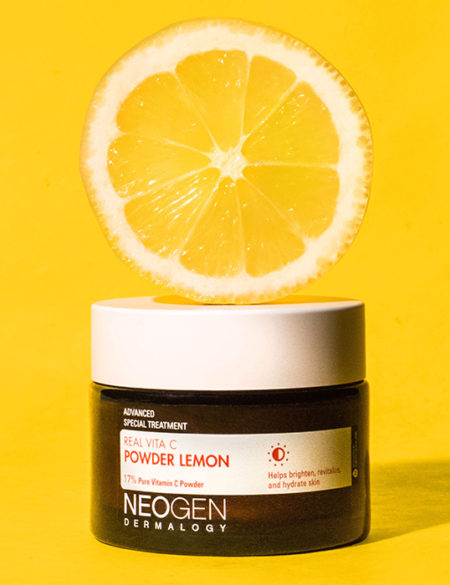 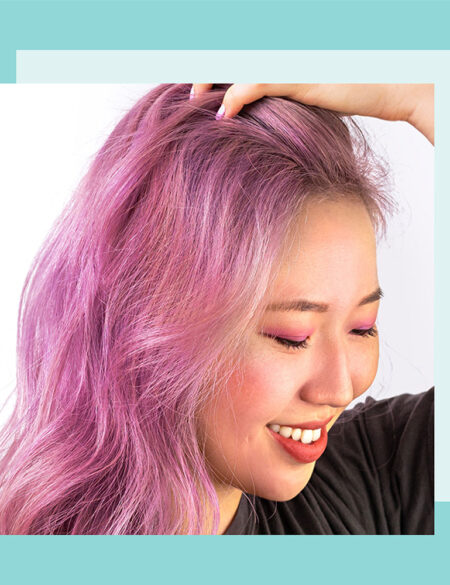 These Ingredients Will Help Stop Your Dandruff (Finally)
by Andrea Navarro