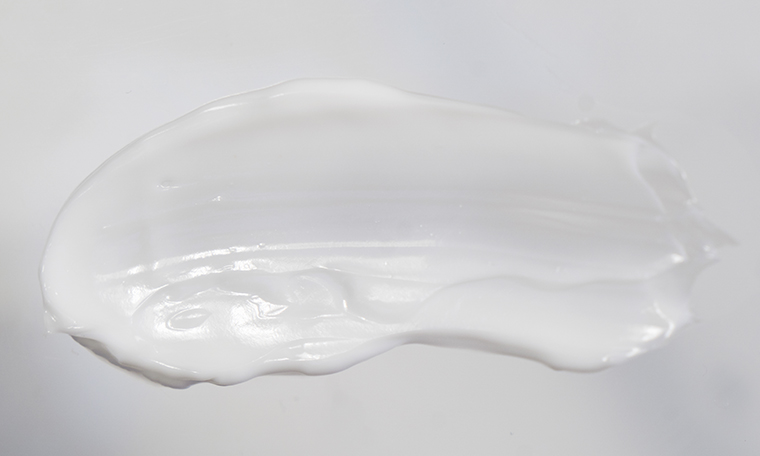 Everything You Need To Know About the Controversial Ingredient Hydroquinone

What’s the deal with products with hydroquinone? Should you or should you not use them? Here, we have an expert break down exactly what hydroquinone is and the answers to your doubts.

It’s hard to understand what exactly hydroquinone is without encountering numerous articles talking about how dangerous or controversial it is. When it comes to researching skin care on the internet, there are a ton of myths touted as truths. As you can imagine, it’s hard to understand what’s real and what’s marketing. We decided to dive deep into what hydroquinone is and find out what exactly it does to the skin.

Hydroquinone is a skin-lightening ingredient that is used in the treatment of sun spots, acne scars, melasma and other types of pigmentation. Similar to other brightening ingredients like vitamin C, kojic acid, and licorice extract, hydroquinone works by inhibiting tyrosinase, an enzyme that’s important for the development of skin melanin.
Joshua Zeichner, a dermatologist in New York City, explains that when you use hydroquinone you’re “interfering with the production of pigment.” For example, when it comes to acne, post-inflammatory pigmentation occurs as a result of an injury to the skin. Once the skin incurs the damage, it causes more melanin to be produced, resulting in hyperpigmentation and acne scars. Hydroquinone works to combat this by fading discoloration and decreasing your chances of getting acne scars in the first place.

Why is it a controversial ingredient?

Hydroquinone has been used for decades as a skin care ingredient to help lighten pigmentation. It’s also been touted as the most effective ingredient at doing just that. Despite this, a lot of backlash stems from a period of time in which it was temporarily banned by the FDA. This happened because of cases in South Africa where people who used hydroquinone developed a rare condition called ochronosis. Zeichner says that “over long periods of time, hydroquinone rarely can cause a skin condition called ochronosis, where permanent, extremely dark blotches develop in areas where the hydroquinone was used.”
It was later found that a lot of creams in question contained more than just hydroquinone. In fact, they were found to contain other substances like mercury which is extremely harmful to the skin. Because of these findings, the FDA allowed the use of hydroquinone again. Don’t be mistaken though, ochronosis can occur. But, Zeichner explains that “this is extremely rare and has been reported with overuse of the ingredient.”

Despite the fact that hydroquinone has been used as a common skin care ingredient in the US for decades, it does have its drawbacks and we can understand why some would be hesitant to use it.
But, it is important to realize that a lot of the skepticism behind this ingredient is due to its banning by the FDA. It is necessary to reiterate that a lot of the products being used in South Africa at the time contained hydroquinone levels of 20% and above, as well as a slew of other harmful ingredients which made the products even more harmful to our health and skin.
Nevertheless, if you can’t bring yourself to use hydroquinone, there are alternatives. Some ingredients that work similar to hydroquinone are vitamin C and niacinamide.
Vitamin C, aka ascorbic acid, is known to lighten hyperpigmentation as well as brighten and revive dull, tired skin. The Some By Mi Galactomyces Pure Vitamin C Glow Serum is a powerful vitamin C serum. It contains 3% of pure ascorbic acid, the most effective form of vitamin C. It gets straight to work attacking pigmentation at the source leaving you with smoother, clearer skin. Plus, it also contains 75% galactomyces ferment filtrate, which adds a nice boost of hydration. It’s a great alternative to hydroquinone since it also lightens scars by inhibiting the transfer of pigment, but without any of the potentially harmful effects.
Another alternative is to use other brightening ingredients like niacinamide. This ingredient works by slowing down the transfer of melanin to your skin cells, therefore preventing hyperpigmentation. The Then I Met You The Giving Essence is a great choice. This lightweight essence contains niacinamide, chokeberry, and polyglutamic acid.

While hydroquinone has been used for a long time in the US, it still has a negative aura to it. It’s important to separate fact from fiction when it comes to researching any skin care ingredient, so you can be well informed on exactly what you’re putting on your face. Whether or not you choose to use hydroquinone is entirely up to you, but we hope we at least provided some light on the subject. Make the decision for yourself and not because of the hype.

+ What do you think about product with hydroquinone? Share your thoughts in the comments below! 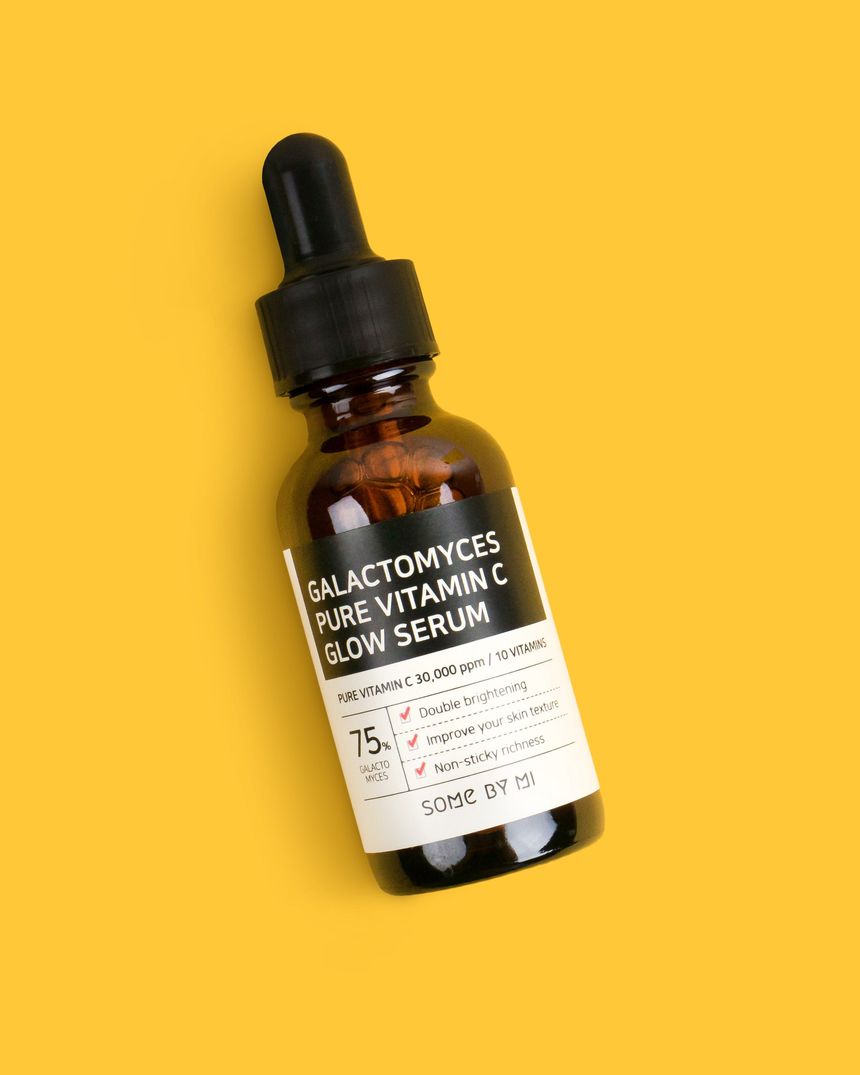 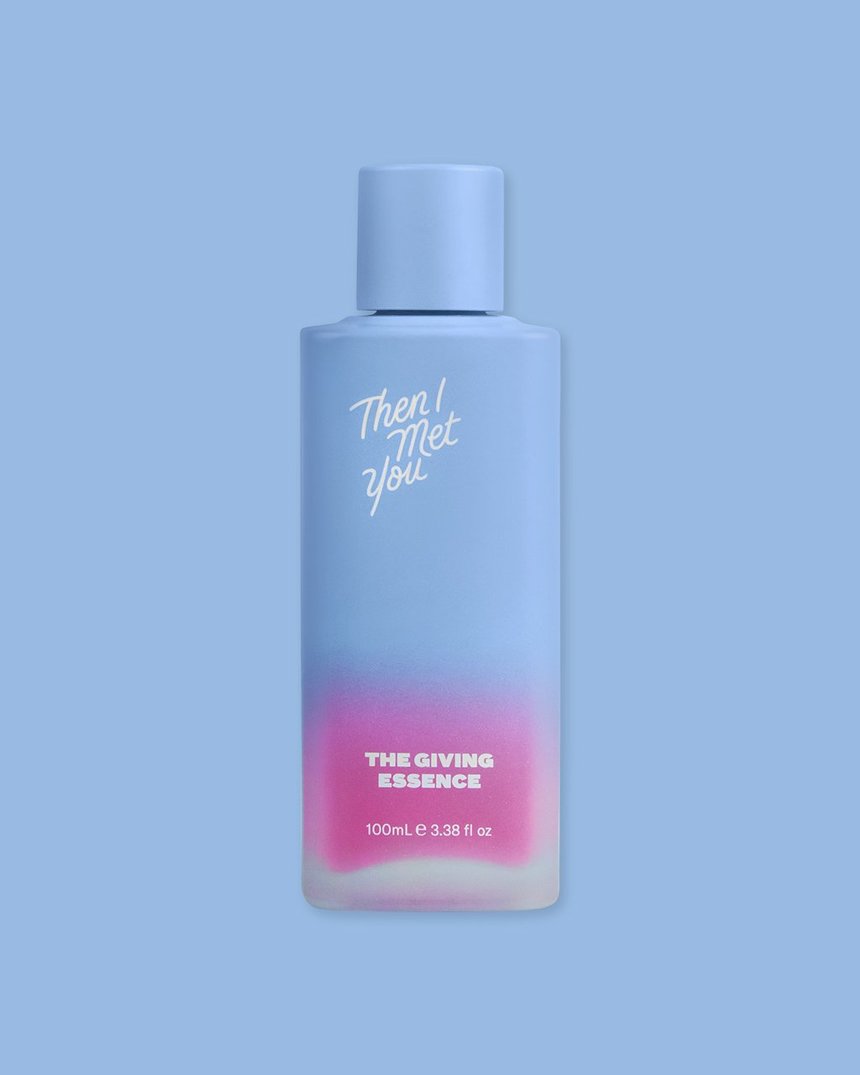 Then I Met You The Giving Essence