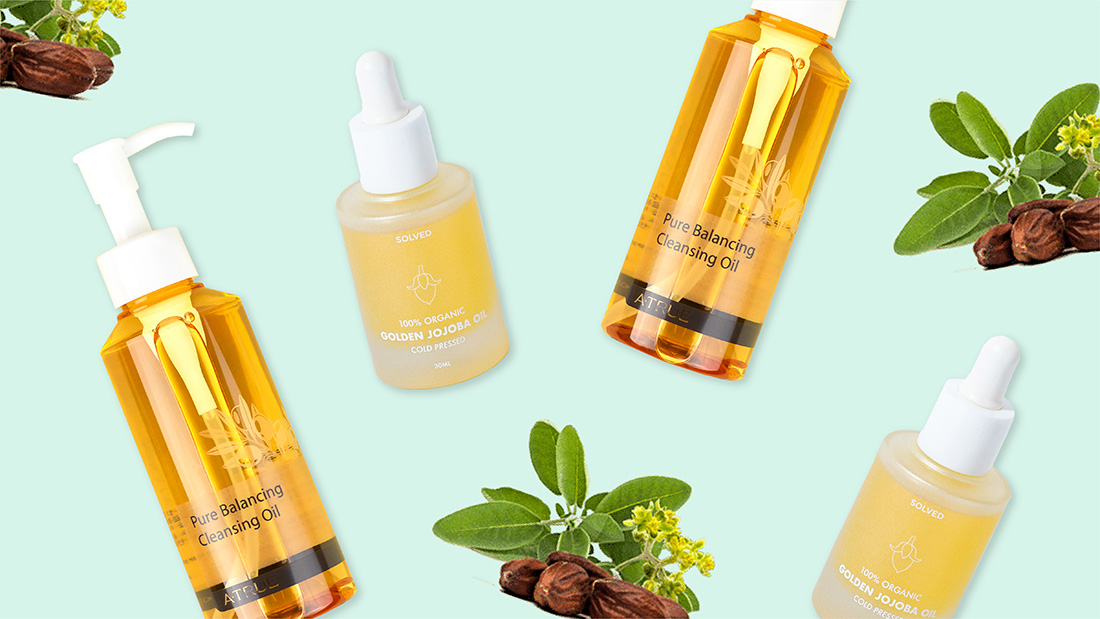 What makes jojoba oil so great for dry skin? Since it’s really easy to become overwhelmed when searching for a new product, Ingredient Spotlight is here to break down the basics. Here we’ll teach you how an ingredient works and leave you with product recommendations to help you with your search.

You see it mentioned everywhere and you know that it’s good for your skin, but what, exactly, is jojoba oil? Where does it come from? How is it made? And who benefits most from using this magical, much beloved ingredient? Today we’re filling you in on everything you should know about jojoba because knowledge is power! Who knows, maybe you’ll find yourself using it more, using it differently, or simply feeling more appreciative and informed every time you slather it on!

What is jojoba oil?

Though you may hear it pronounced several different ways, the proper pronunciation of jojoba is “ho-ho-ba.” This is how it’s said in its native tongue: Spanish. Jojoba—also known as pignut, goat nut, wild hazel, and coffeeberry—is a desert shrub found in northwestern Mexico, as well as in the southwestern portion of the United States, including California and Arizona.

It makes sense, then, to know that jojoba oil’s origin as a skin care ingredient stems from Native American culture. In the early 1700s, when European missionaries landed in the Sonoran Desert, they discovered that indigenous people were collecting the seeds, pressing them, and utilizing them for skin, hair, and medicinal purposes. Over the years, jojoba became more widely sought after and utilized, and in the 1970s when whale blubber was banned, it became the go-to replacement. Today you’ll have a hard time shopping for skin care products or doing any sort of skin care-related research without hearing about it!

The jojoba seed is similar to a coffee bean in size and color, and is comprised of 50% “oil” (technically a liquid wax) by weight. This wax substance is extracted by cold-pressing in a machine, and is sometimes further refined or leached. Unrefined oil takes on a golden hue while refined jojoba oil is clear.

Jojoba oil is a miracle ingredient particularly for dry and sensitive skin. As such, it’s primarily used as a moisturizer, and is found in hand creams, face creams, lotions, and straight up oil form. When applied on super dry (even cracked) areas, it quickly moisturizes, soothes, and heals the skin.

Because it’s non-comedogenic, it won’t clog your pores, worsen acne, or cause inflammation. In fact, jojoba oil is often celebrated by oily and acne-prone skin types, and those with psoriasis and eczema have also sung its praises. In addition to being used as a cream, you can also use jojoba as a carrier oil in the oil-cleansing method to gently melt away makeup, grease, and dirt.

Another benefit of jojoba oil is that it’s a natural preservative. That translates into a longer shelf life for the ingredient itself, and also allows it to be used as a preservative in DIY or natural-based skin care products.

Though jojoba oil has North American roots, it’s definitely well-regarded in the Korean beauty community. Three oil-cleansing options that put jojoba in the spotlight are Hanskin Cleansing Oil & Blackhead, Atrue Pure Balancing Cleansing Oil, and the Klavuu Pure Pearlsation Divine Pearl Cleansing Oil. All gently cleanse your skin, but the Hanskin focuses on exfoliating and resurfacing while the Klavuu is ideal for anyone who wants to brighten.

Our favorite 100% jojoba facial oil is Solved Skincare’s 100% Organic Golden Jojoba Oil. This oil can be used after your serums or as an oil cleanser!

For an ultra-moisturizing face cream—ideal for post-cleansing and toning—try the Klairs Rich Moist Soothing Cream. It combines the moisturizing and healing powers of jojoba oil with shea butter, yeast-derived beta glucan, and ceramides to nourish, protect, and shield the skin. Consider it like a thin, soft security blanket for your face! 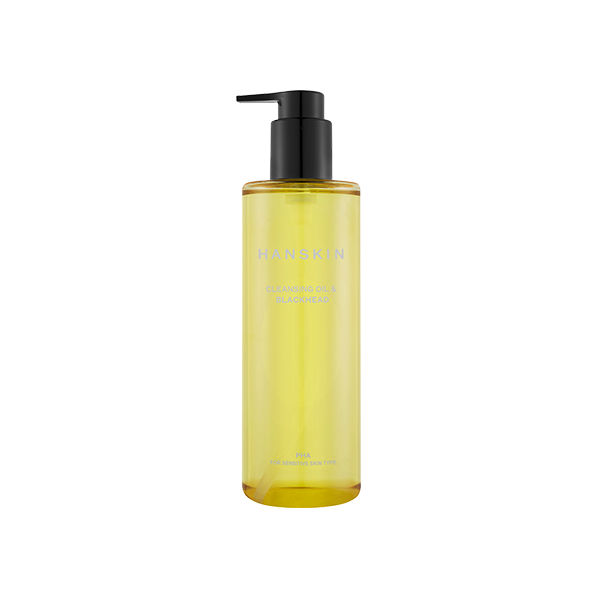 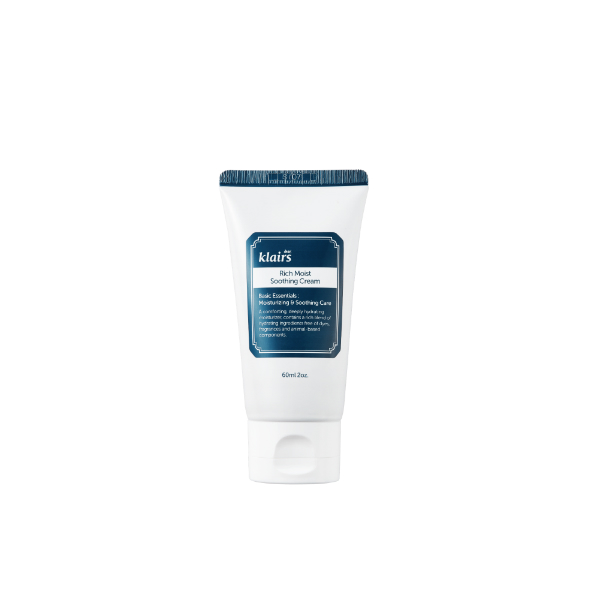 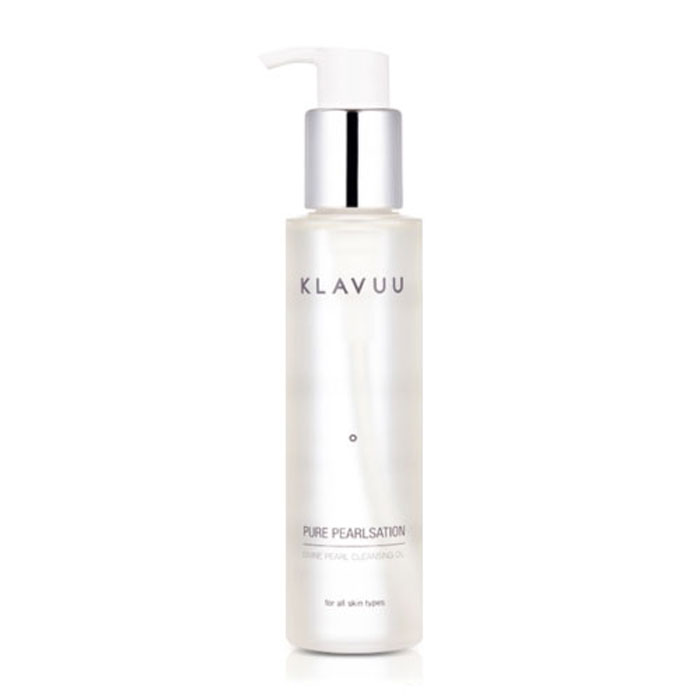 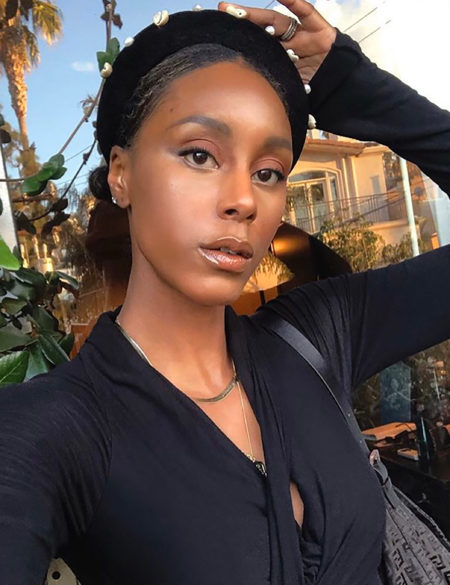 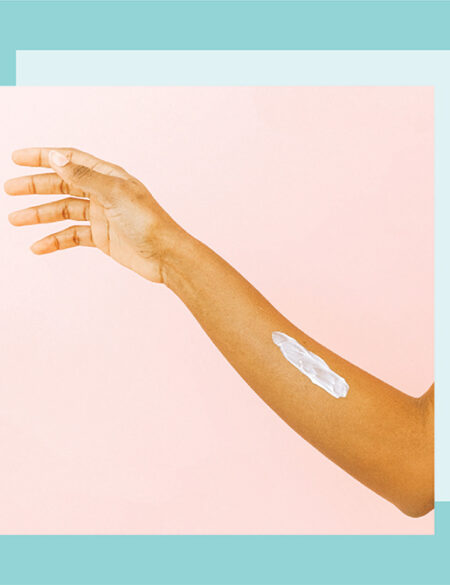