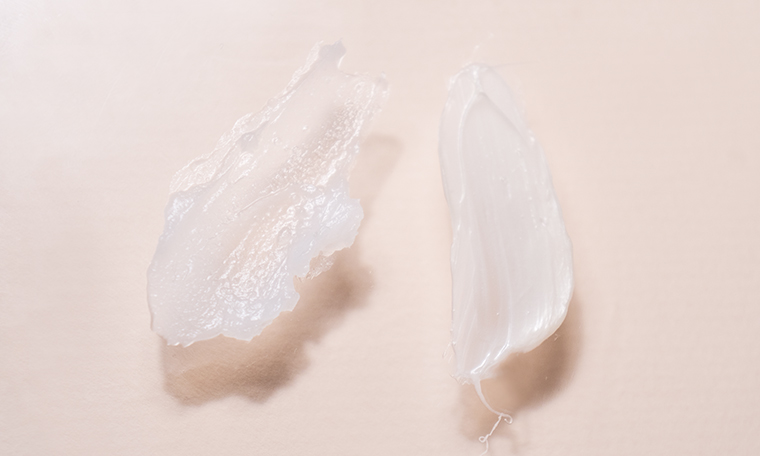 Oil Cleanser vs. Cream Cleanser: Which One Removes Makeup Better?

Should you use an oil cleanser or cream cleanser to remove makeup? Alexis tried out both to take off her makeup and found a clear winner.

When it comes to skin care, it can be overwhelming to choose what type of makeup remover to purchase given the vast amount of options. From oil cleansers, cream cleansers to cold creams, which is the best for your skin type?
I’ve always stayed true to the double cleansing method and used an oil cleanser to remove my makeup, but since I have extremely sensitive and reactive skin I was curious to see how well a cream cleanser worked at removing impurities, given that they’re typically recommended for sensitive skin.
So I put two cleansers to the test: an oil and cream one. I wanted to see which one would more effectively remove my makeup. Keep reading to find out which one worked better.
How oil cleansers work:
Oil cleansers are formulated to cleanse the skin by gently drawing out oil-based debris such as sebum, makeup, SPF and any other pollutants. They are well known to be effective makeup removers that dissolve all impurities, making them perfect first step cleansers. They generally work for all skin types (even oily and acne-prone!) as they help to ensure that your face is effectively cleansed without stripping it of its natural oils.
How cream cleansers work:
Cream cleansers are made without suds and gently cleanse the skin without stripping it, usually promising to leave your skin feeling moisturized. The texture of these cleansers is much like their title: They come in creamy, moisturizer-like consistencies that use natural oils and emulsifiers to cleanse the skin while helping to soothe any redness and inflammation.
This cleansing style makes them ideal for dry and/or sensitive skin types. If you plan on using them to remove makeup, you’ll want to use these on dry skin, much like you would an oil cleanser, as this helps to increase its cleansing abilities, leaving you with fresh, hydrated skin.
The results:
First, I should let you guys know that on a regular basis I don’t wear that much makeup. I tend to stick with a more “no makeup makeup” look. I typically wear BB cushion (one of my favorites is the Missha Signature Essence Cushion), eyebrow pencil, mascara, highlighter and sometimes blush (if I’m in the mood for it). 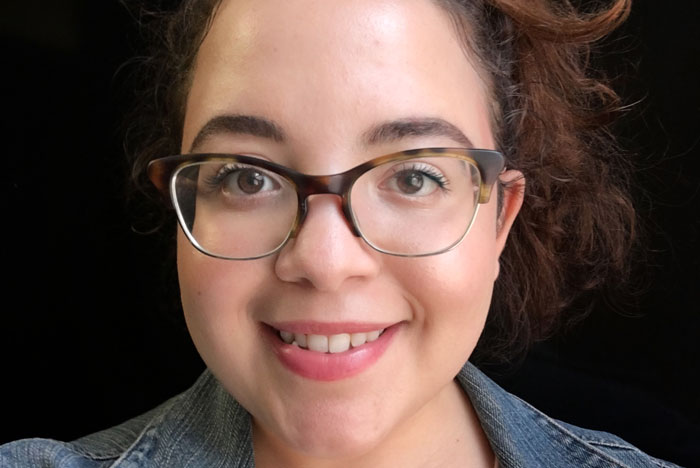 Before diving deep into this experiment, I have to say that I was a little biased. I’ve been using oil cleansers for a few years now, and I swear by their ability to remove makeup effectively. I’ve been a longtime fan of the cult-favorite Banila Co Clean It Zero, which is known to dissolve even the toughest of makeup, but I have to say I was surprised by the results. I thought from the beginning the oil cleanser would be the clear winner, but the results were more mixed.
For my oil cleanser, I used my favorite Banila Co Clean It Zero and for my cream cleanser I used the Paula’s Choice Softening Cream Cleanser. It’s worth to note that not all cream cleansers are created equal, since not all of them are meant to remove your makeup, so I specifically chose one that claimed to have makeup-removing abilities.
I also wanted to make this test fair so I used the same amount of makeup on each separate night that I used these cleansers. I also wiped my face with a toner soaked cotton pad before using my second cleanser to see how well they removed makeup before going in for a second cleanse.
Oil cleanser cotton pad: 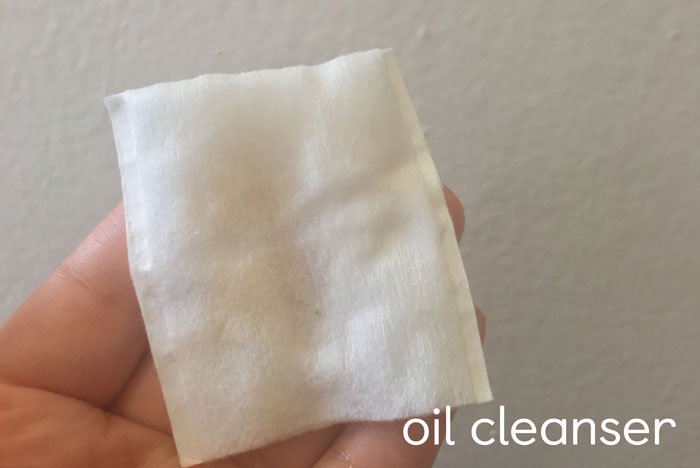 The oil cleanser performed as I thought and removed 98% of my makeup with barely any residue left behind. I typically wear waterproof mascara and all I had to do was gently massage the area to remove all of my eye makeup. One of the things I love about oil cleansers is how simple they are to use. You just have to gently massage your face and they get rid of makeup effectively. As you can see from the cotton pad, there was barely any residue left behind. There was still some left but nothing my second cleanse couldn’t get rid of. Plus, this oil cleanser left no oily film behind and it washed away easily.
Cream cleanser cotton pad: 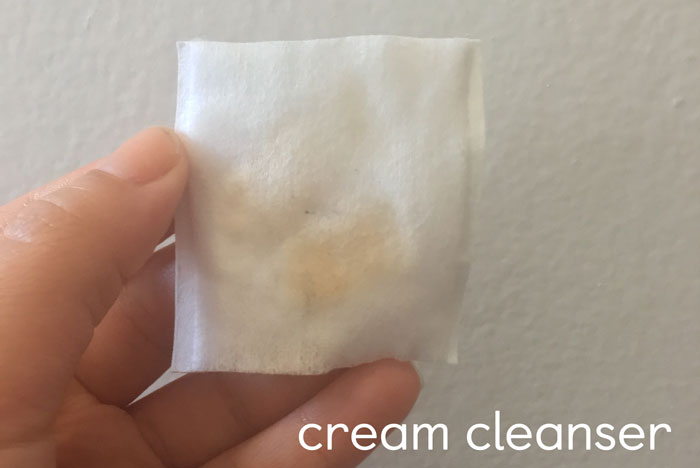 As for the cream cleanser, it actually performed pretty well. I used it the same as I would with the oil cleanser: on dry skin and applied the same amount of product. The hardest part for me was removing my mascara; there was still some left behind after dissolving the rest of my makeup. I do think that if I had went in one more time with the cream cleanser it would have gotten rid of the rest of the residue, but that is an extra step I would have to add to my routine and that’s annoying.
I will say that the cream cleanser left my dry skin feeling more moisturized than the oil cleanser, and I’m definitely a fan of this particular cream cleanser. I used as it’s a rinse-off formula, unlike traditional cream cleansers that are meant to be wiped away with a cloth, so it was much easier to use. I would recommend rinse-off formulas since they are easier to use and take less work. Overall, from the cotton pad, you can see there actually wasn’t much residue left behind.
Bottom line:
The oil cleanser continues to reign supreme at makeup removal since it quickly and effectively removed my makeup with little to no debris left behind. But surprisingly, cream cleansers can be almost as effective and would work well for more sensitive skin types. Ultimately, it all depends on your skin type and what works for you.

+ Do you use an oil cleanser or cream cleanser to remove makeup? Let us know in the comments below! 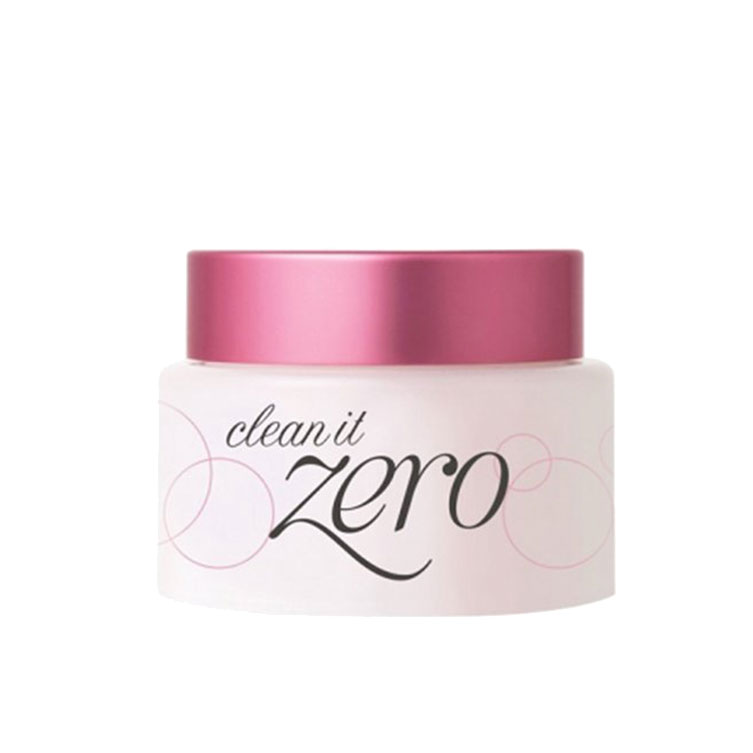 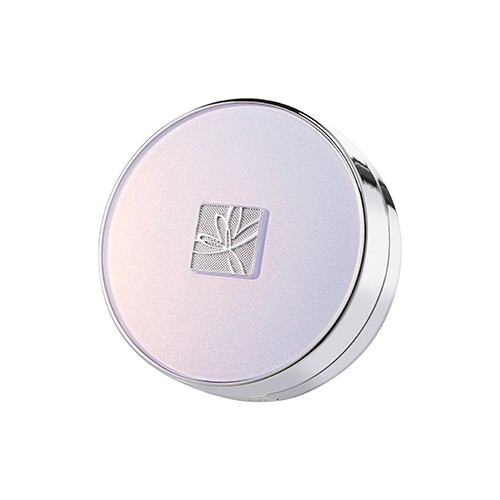