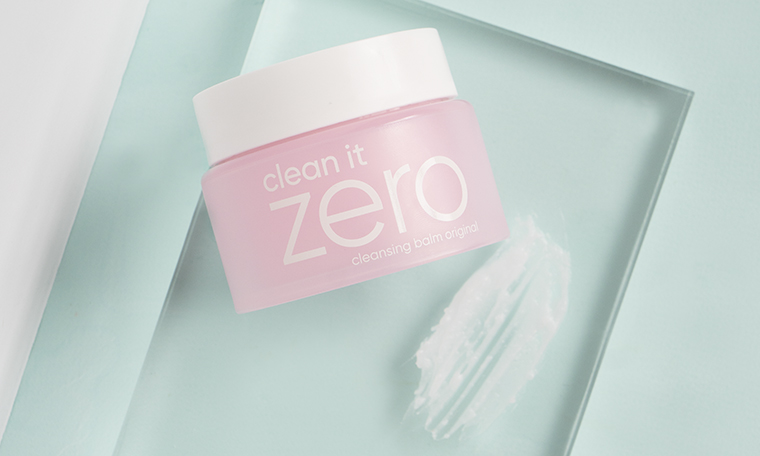 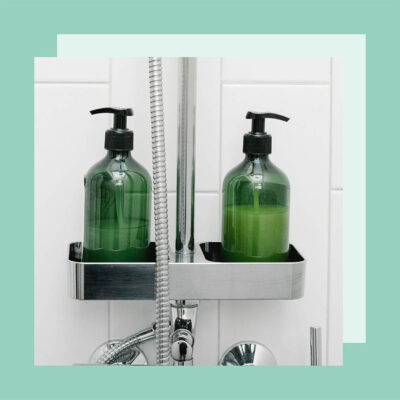 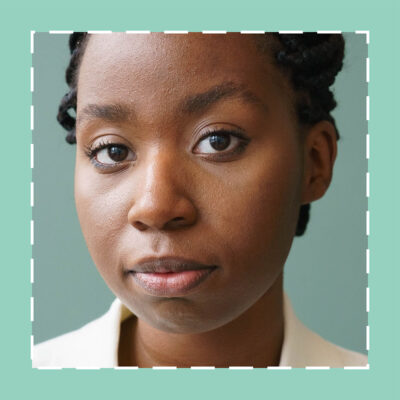 The Reason Why Your T-Zone is Always Clogged  READ MORE 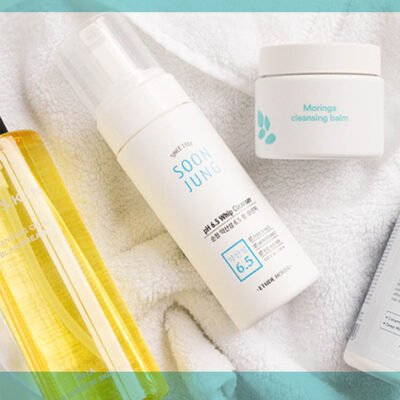 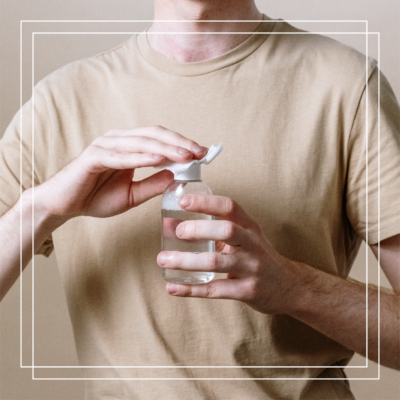 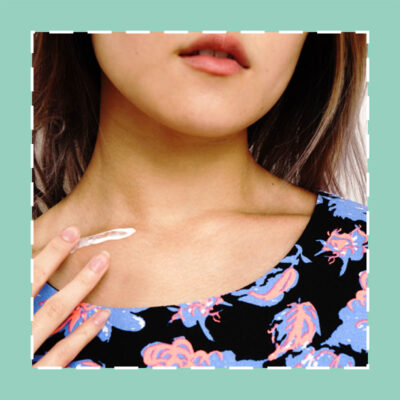 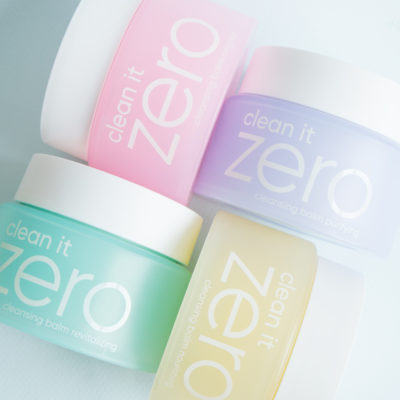 Have you heard about the Banila Co oil cleanser new formula? It’s pretty impressive, and we’re here to break it down.

The Banila Co Clean It Zero Original is a true classic K-beauty product. This is often the first oil cleanser K-beauty newbies pick up, and it’s often the first product that gets people hooked on Korean skin care.
Why? Because it’s super simple yet effective. The sherbert-like cleanser easily melts off all kind of stubborn makeup (even waterproof eye makeup!) and leaves skin feeling soft and hydrated after washing off. Infused with vitamin C and A-rich acerola extract, papaya extract to naturally exfoliate, rooibos leaf extract to sooth, and bamboo extract to moisturize, this oil cleanser is simple yet nourishing, and it gets the job done.
While the Banila Co Clean It Zero is beloved, the original formula had some controversial ingredients, particularly mineral oil and artificial coloring. Now, the formula has been changed to make it a more “natural” product, including changing the scent and the color. Even more, the packaging is completely revamped. It’s super shelfie-worthy: 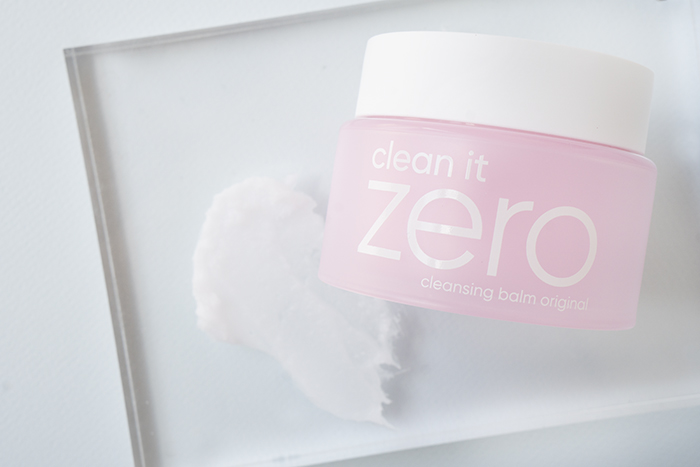 And there’s more! The texture has been improved. The previous texture was a bit lumpy and had a super high melting point (some people were complaining that their Banila oil cleanser would melt in high summer heat). Now, it has a much higher melting point and is much smoother: 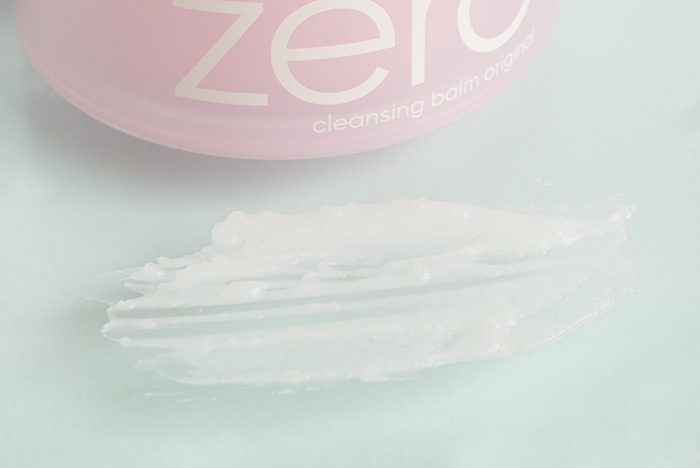 To help you understand all the great changes that have been made to the Banila Co Clean It Zero Original, we created a handy chart outlining what each ingredient was replaced with and what that new ingredient does, as well as a side-by-side look at the old texture compared to the new texture: 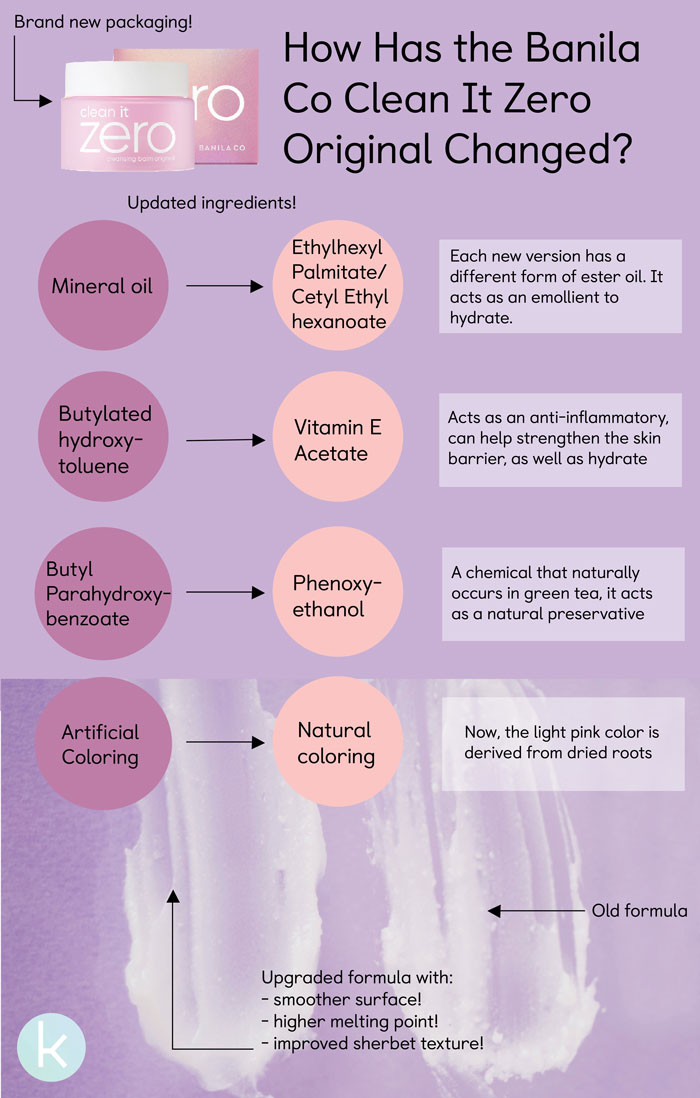 Here’s a quick summary of the ingredient changes: Mineral oil, which is controversial to some people, has been replaced with ester oil, a commonly used emollient that’s been deemed safe, and works especially well on dry skin. BHT has been replaced with vitamin E acetate, also known as tocopherol, which is a skin-friendly ingredient that really just means it’s a mix of acetic acid and vitamin E. It’s often used as an emollient in skin care and works to offer antioxidant properties to the skin. Butyl Parahydroxybenzoate has been replaced with phenoxyethanol, a safe natural preservative that’s a derivative of green tea. This gives the cleanser a light rose scent.
Additionally, the new color of the oil cleanser is a bit lighter and is made from the dried roots of the purple gromwell plant. When it comes to texture, the cleanser has been altered to remove those weird lumps that would sometimes show up, allowing for a smoother and silkier experience.

The price is still the same, but the ingredients, feel, and look of the Banila Co Clean It Zero Original has been massively improved.
join the conversation
Do you plan on trying the Banila Co oil cleanser new formula? Let us know in the comments!
comments
LEAVE A COMMENT
SHARE 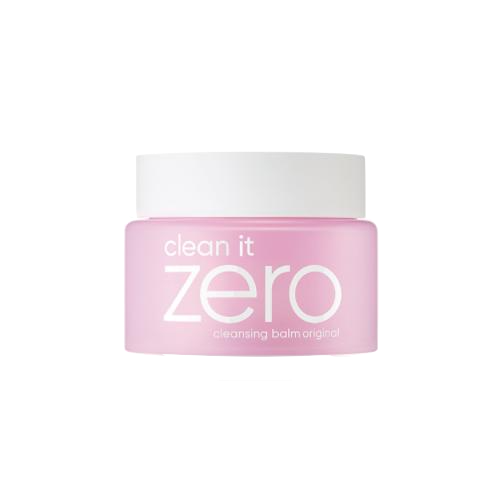 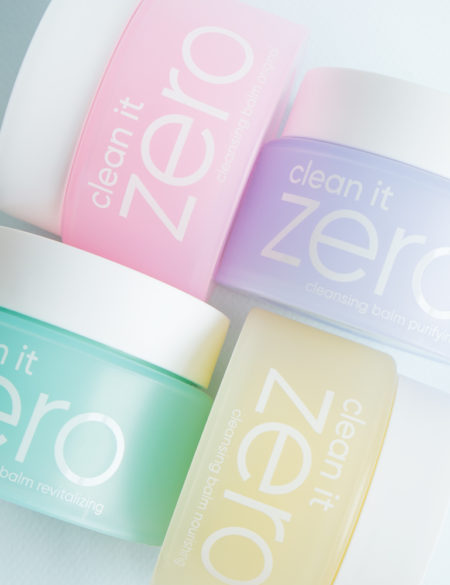 The Reason Why Your T-Zone is Always Clogged