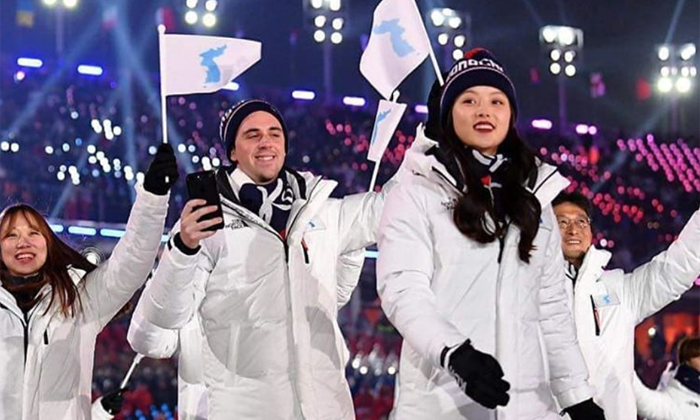 The Olympics are happening in full swing. Here are the South Korean athletes in the Olympics you should be paying attention to.

All eyes are on South Korea right now as they host the 2018 Winter Olympics in PyeongChang, but do you know which world-class Korean athletes you should be keeping an eye on?
South Korea has brought their A-game to the 2018 Winter Olympics. The home team consists of a roster of 122 athletes to span across the seven sports and 15 disciples. So, we’re breaking down the South Korean athletes in the Olympics you should be watching.
Lim Hyo Jun (임효준) Men’s Short Track Speed Skating

Lee Sang Hwa is an Olympic champion speed skater, specializing in spring distances. She currently holds two gold medals in the Olympic 500m speed skate. She won her first in 2010 in Vancouver, and the second in 2014 in Sochi making her the first Korean woman to defend her gold and win back-to-back golds in the 500m. Lee is also the world record holder for the 500m as well as holds three World Championship medals. Lee is projected to win silver in the 500m at PyeongChang.
Yun Sung Bin (윤성빈) Skeleton

Yun Sung Bin is a skeleton racer. Yun made his Olympic debut in 2014 Olympic Winter Games in Sochi but did not place. He made the podium for the first time on the international stage at the skeleton Intercontinental Cup in 2014 where he won gold. He was the first South Korean to do so. Since then he has won two silvers at the World Cup and one gold medal, three weeks prior to the Winter Olympics. Yun is a medal favorite for 2018. If he wins, he’ll be the first South Korean athlete to ever medal for skeleton at the Olympics.
Women’s Ice Hockey Team

The Korean Women’s Ice Hockey Team may very well be the most watched team at this year’s Olympics. In the spirit of unity, North Korea and South Korea, following diplomacy talks earlier this year, have joined together to form a single unified ice hockey team with 12 players from the North and 23 from the South. This is following the two Koreas walking out together during the parade of nations during the Opening Ceremony under the Unification flag. The team lost their debut game, however, but all eyes will likely remain on the team as they continue to play throughout the Olympics.
South Korea is projected to take the podium 12 times, 11 of those medals in speed skating and with 7 gold medal wins, which would bring them up 4 medals from where they were in Sochi in 2014.

+ Who are you rooting for at this year’s Olympics? Let us know in the comments below. 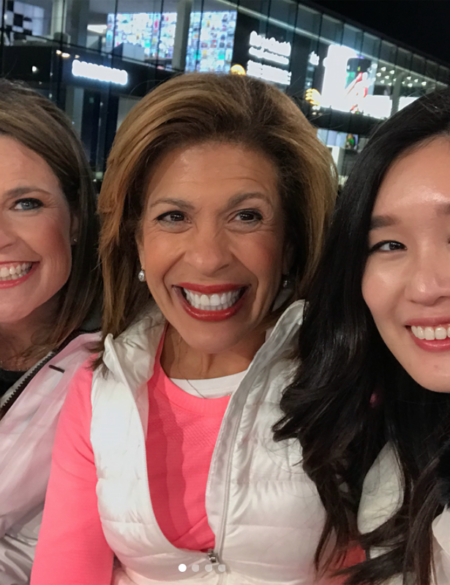