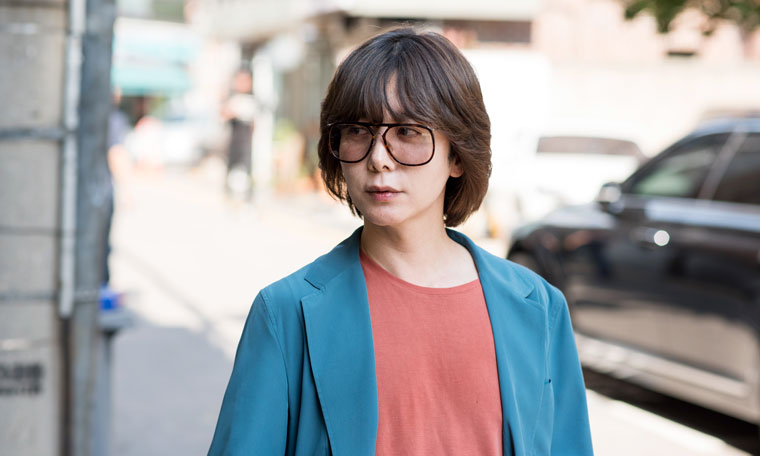 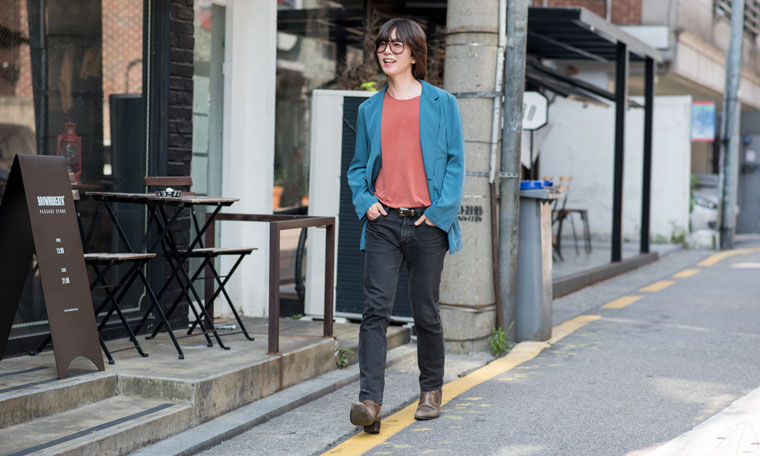 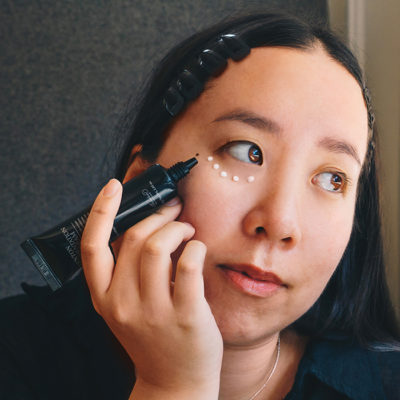 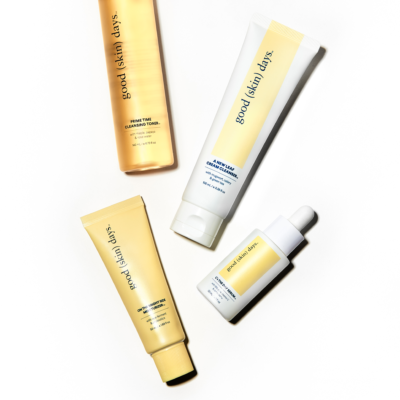 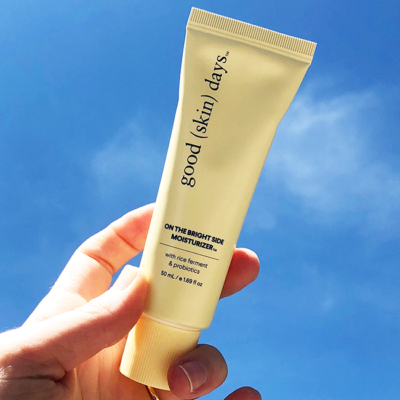 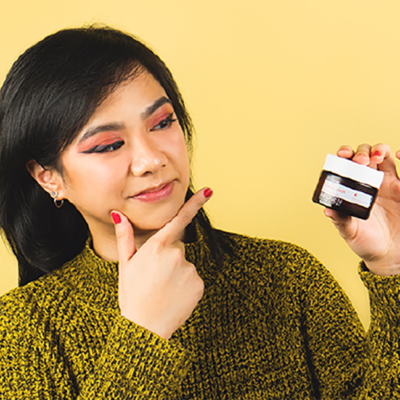 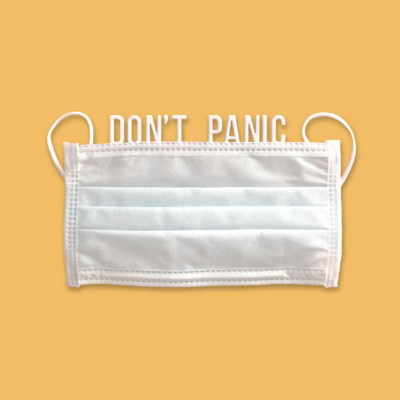 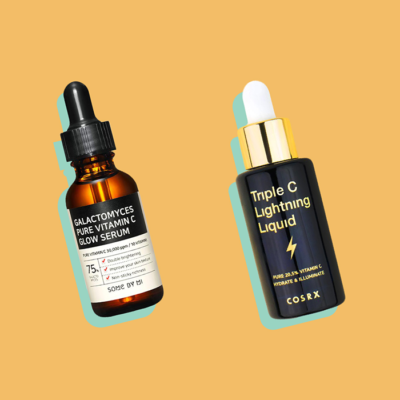 Your Complete Guide To Water-Free K-Beauty ProductsREAD MORE
Park Tae-Yun is a legend in Korea. He’s half of the celebrity makeup artist duo Son & Park—the two have a huge roster of celebrity clients and their own eponymous makeup and skincare line (the breakaway hit: Beauty Water). The Klog caught up with him in Seoul to get an expert’s Soko Secret.

I think in the next few years Korean women might start to go more for the matte, bronzed look. In the nineties, matte was in, and beauty can be cyclical. I think Asian women in general would actually benefit more from contouring to create more depth since their features are not as sharp or structured as Western faces are.

It’s a toss-up between Shanghai and Tokyo—it’s easy to go back and forth. Shanghai has a lot of charm because it’s very traditional and very modern. It’s a city filled with energy. I studied in Tokyo for so many years, so I can speak the language and have a lot of friends out there. New York is great, but it’s also a bit far from Seoul.

I don’t feel like a typical Korean or a foreigner. I consider myself to be very global—a world citizen. I studied abroad when I was younger, and I think, because of that, I don’t have a typical Korean mindset. I don’t want to be a traditional type of guy. The only traditional thing about me is my love for samgyetang. It’s a dish you can’t really find anywhere else.

Elizabeth Taylor and Marilyn Monroe. They have a classic look.

Master the basic techniques yourself. It makes me proud when I can make a woman feel and look beautiful, but I get more satisfaction showing a woman how to do that herself. I’d rather be a guide than a genie.
join the conversation
comments
LEAVE A COMMENT
SHARE 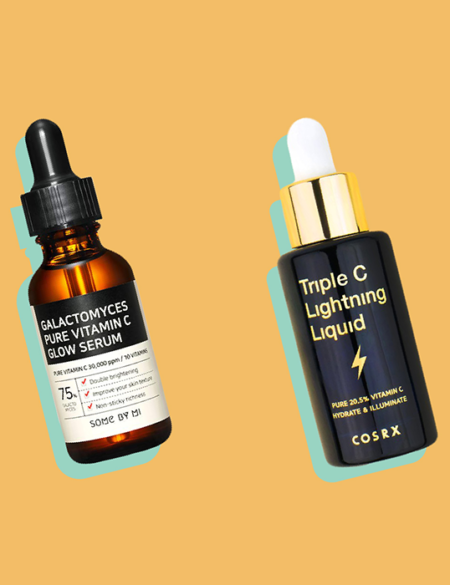 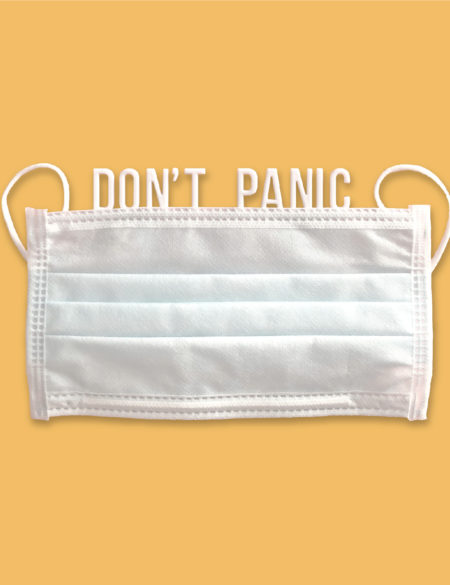 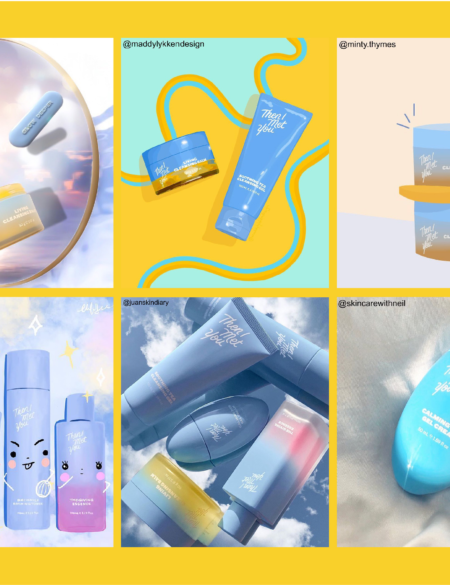 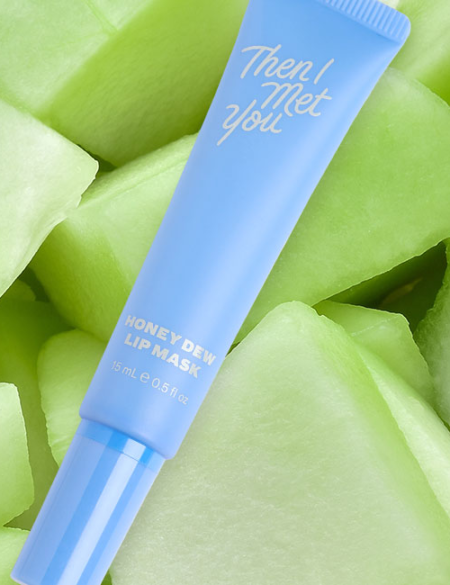 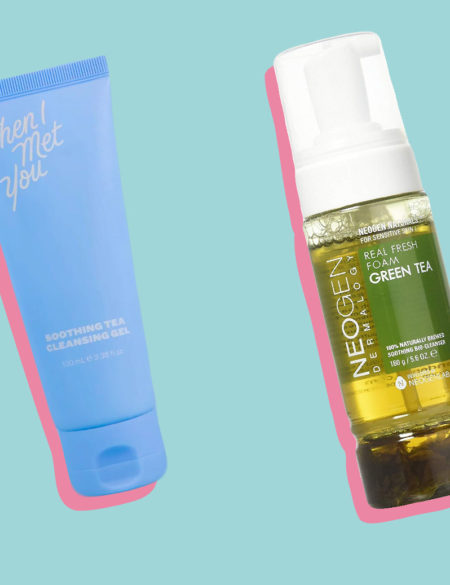 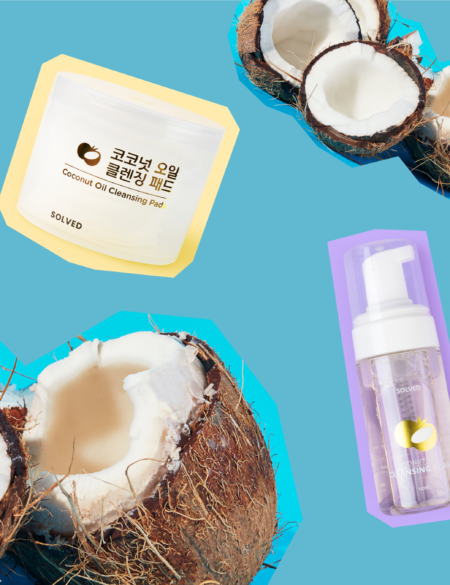 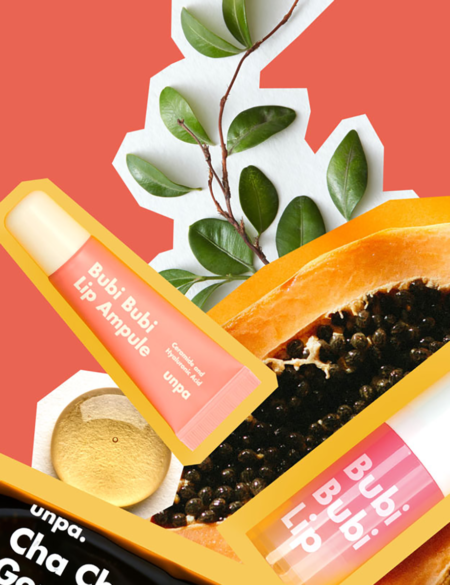 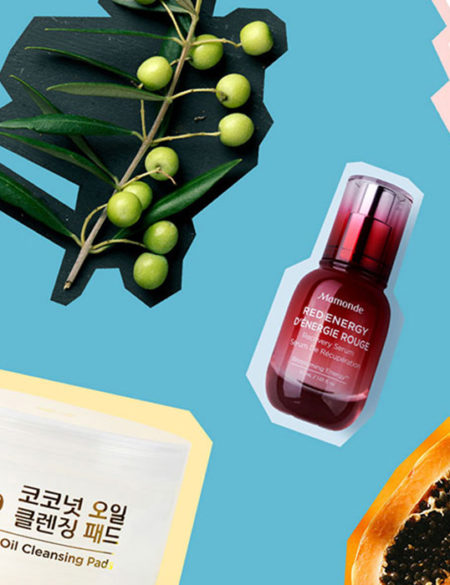 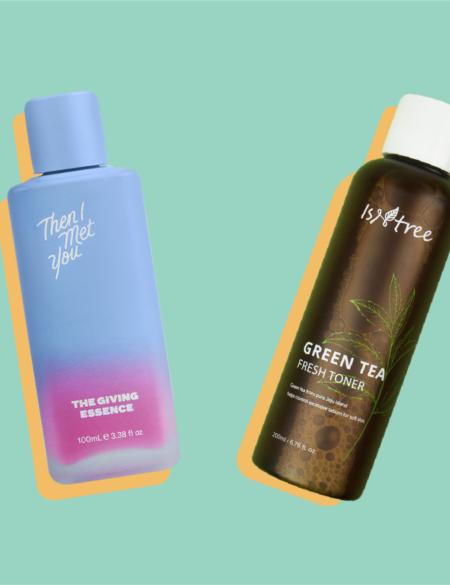 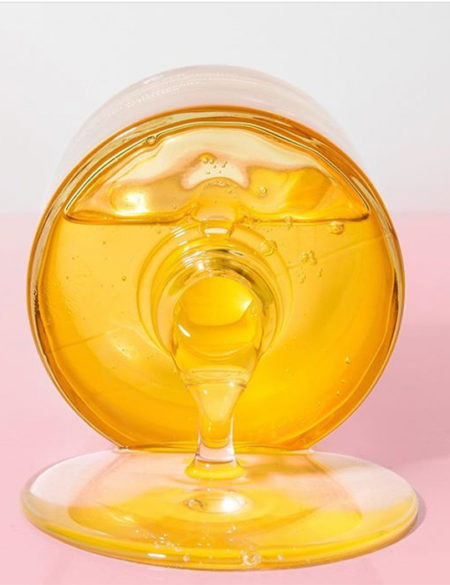