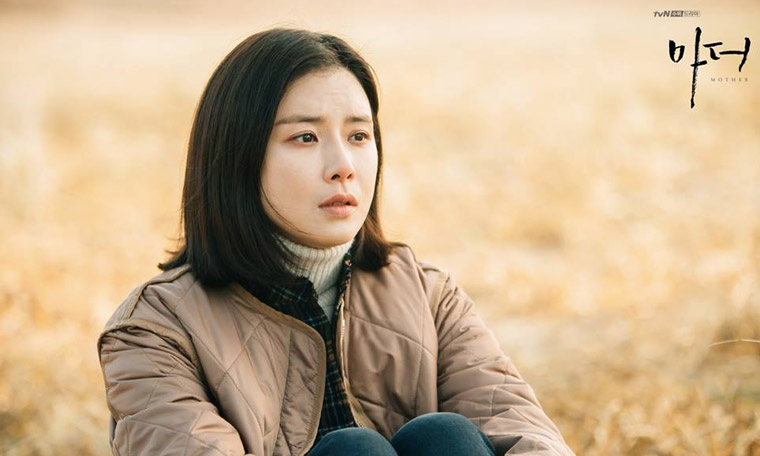 Nothing good on TV? We’ve got you covered. Check out these Korean dramas we’ve been obsessed with! 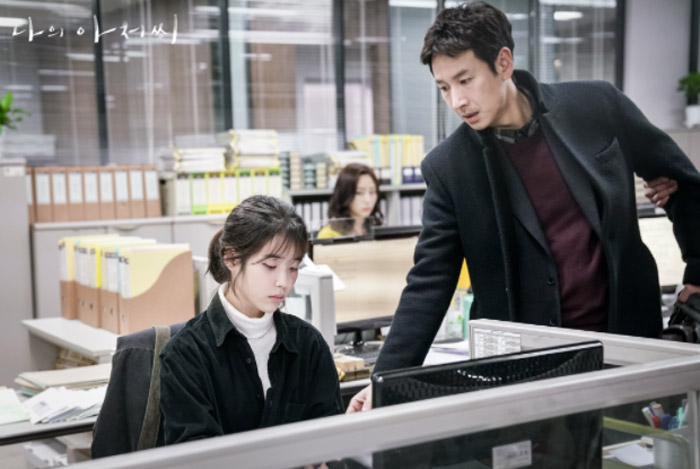 At a young age, Ji-ahn Lee (played by Ji-eun Lee aka Kpop singer IU) is left to support her sick grandmother all by herself. Her day consists of working multiple jobs and being chased by abusive debt collectors. With no end in sight, she is desperate for a change.
Then one day, she meets Dong-hoon Park (played by Seon-kyun Lee), a much older married man who works at the same architecture and construction firm. His competition’s attempt to push him out of the company makes the two fall into a complicated, distressing relationship.
As you can probably tell, this is not a romantic comedy. It casts the reality of a young person struggling to make it work despite harsh conditions, but it’s definitely got some heartwarming moments. It’s the kind of drama that can make you both laugh and cry, and in the least, IU’s impressive acting skills make the show worth watching.
Watch it on Dramafever here. 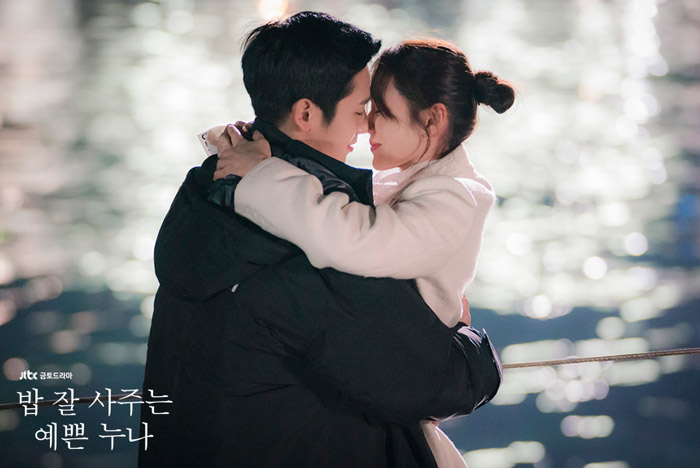 Sometimes, you’re just in the mood for some sweet romance. Jin-ah Yoon (played by Yeo-jin Son) gets dumped by her boyfriend, only to find out through her friend that he’s been cheating on her. A major mistake at work and a trap set up by a nasty co-worker also makes her life extremely difficult. At those two moments, she finds herself strangely comforted by her friend’s younger brother Joon-hee Suh (played by Hae-in Jung), who has recently returned from the US to work at a software company.
Watching their relationship evolve will make smile so much because of how adorable they are. If you like romantic comedies that are cute without being melodramatic and over the top, this is the perfect one to binge on.
This drama isn’t on Dramafever or Viki, but you can watch it on other streaming sites. 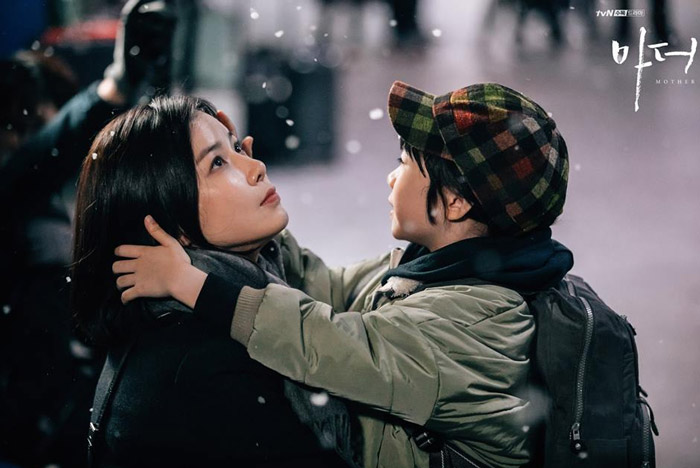 Based on a 2010 Japanese drama with the same name, Mother is about a woman named Soojin (played by Bo-young Lee) who has never had the kind of family she wanted. Her complicated relationship with her biological and adoptive mother makes her withdraw from people and lead a solitary life. Then one day, while working as a teacher at a small elementary school in the countryside, she meets a young girl who is unlike others. She wanders the streets alone at night and comes to school with mysterious scars. When Bo-young finds out the girl is suffering from domestic abuse, Bo-young makes a drastic decision: Take her away to safety.
This drama is a thriller that is guaranteed to make you cry. You’ll breeze through the first ten episodes, so make sure you have a box of tissues ready.
Watch it on Dramafever here. 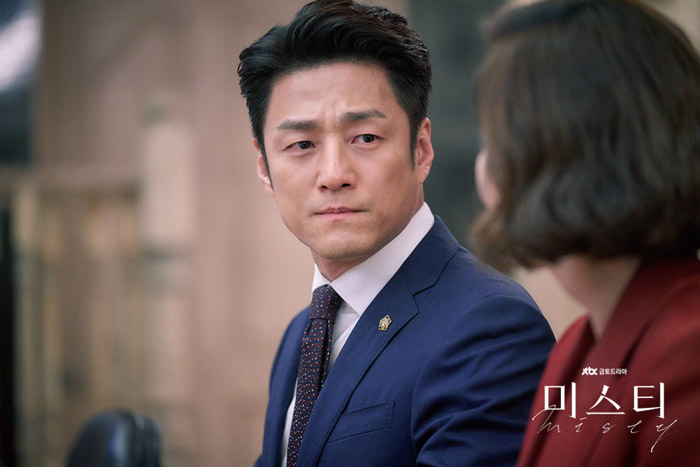 After sacrificing her marriage to get a news anchor position, Hae-ran Ko (played by Nam-joo Kim) feels invincible. Yet things quickly change when she is asked to leave to be replaced by a younger woman. To keep her position, she makes a deal with her boss: She’ll bring in Kevin Lee, a world-famous golfer, to the newsroom. It turns out, he is her first love, and their relationship dates all the way back to twenty years ago. But her plan to reconnect with him and use him to her advantage is thwarted when he is found dead, and she, above all others, becomes the prime suspect.
This intense drama will leave your palms sweaty.  It mixes murder mystery with secret affairs, perhaps the two most stressful things ever, creating a complicated plot that keeps you guessing about who the real suspect is.
Watch it on Dramafever here.

+ What Korean dramas have you been obsessed with lately? Tell us below!


The Best Korean Dramas To Watch In 2016 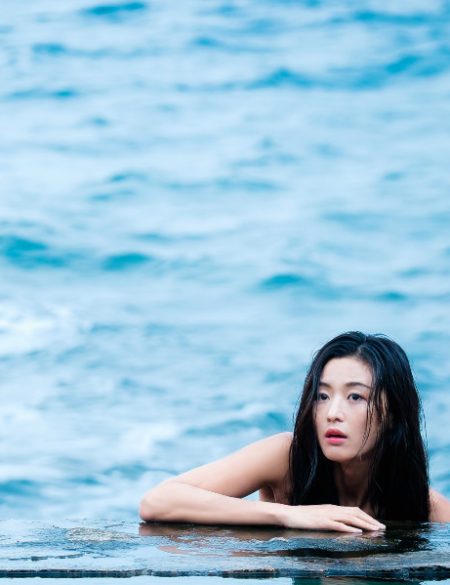 The Best Korean Dramas To Watch In 2016
by Charlotte Cho 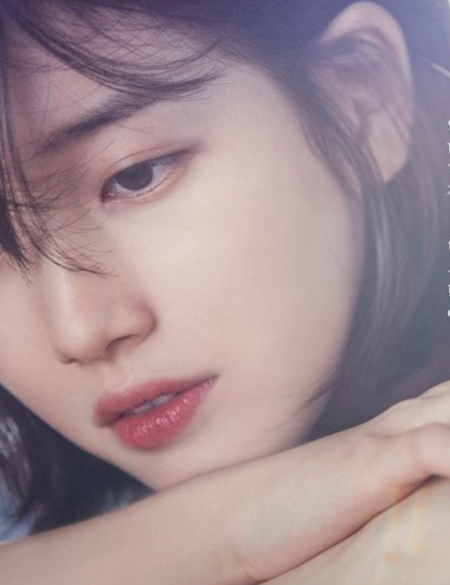