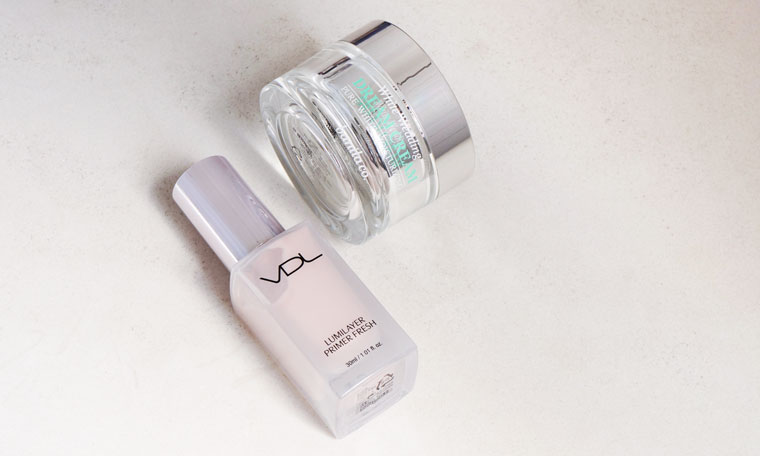 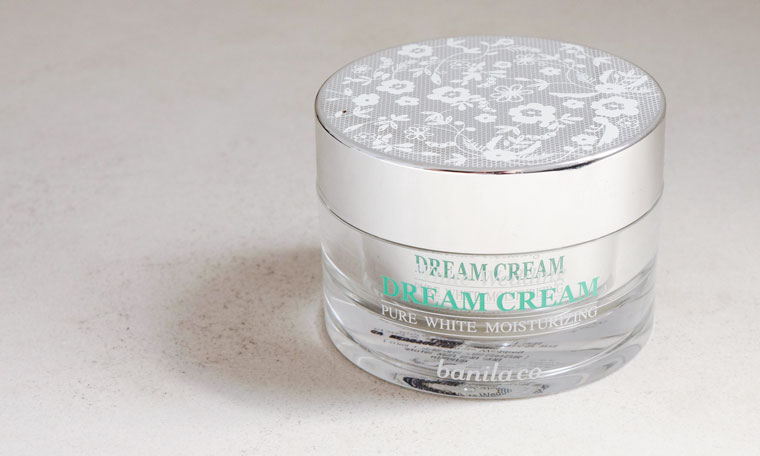 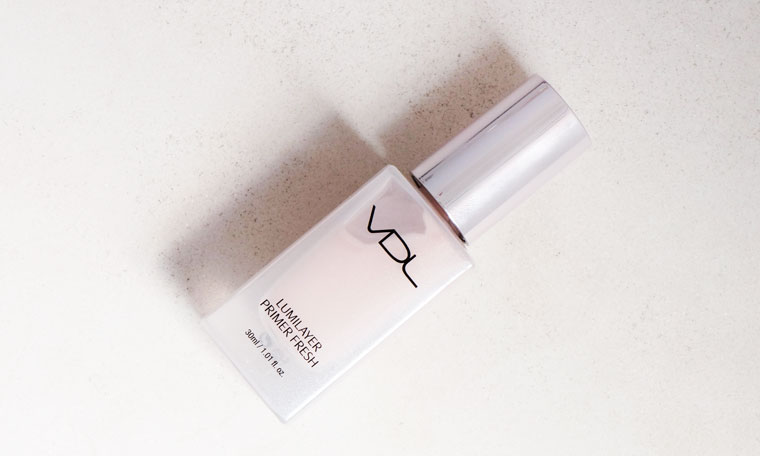 The popularity and proliferation of BB and CC creams (and more iterations down the alphabet) are proof that the world loves a 2-in-1. Or 3-in-1. Or “multiples” in general. And Korea, despite being the land of distinct 10+ skincare steps, has a knack for developing products that combine steps—ones that blur the line between skincare and makeup and build off each other for cumulative benefits. Sometimes that means infusing antioxidants or sunscreen into a day cream, even if supplementary layers of serum and SPF are also recommended. The idea is that every little bit helps, and what you do along the way all adds up in the end.

The latest product to get that fusion treatment is highlighters. A new trend in Korean skincare and makeup sees a full spectrum of light-reflecting pigments and particles built into traditionally matte steps, like base creams or primers and even sun screens. These obviously aren’t the final-touch steps that highlighting usually is—that one you can still do if you want (although you may no longer need to). These are all about creating an underlying dimension to the contours of the face and a reflective sheen on the skin. It creates a kind of highlight that’s built up in layers, so it looks more like it comes from within, not spackled on top.

Sound like a makeup-lover’s daydream? It’s very much real. Take, for example, Banila Co’s White Wedding Dream Cream. It’s got a light, whipped texture and smells like a brand new Barbie fresh out of the box. It goes on creamy and sparkly, but tones itself down into a glowy sheen as it’s absorbed (to see this happen before your very own eyes, go to 0:23 in this video). It’s not just a makeup-booster; it’s formulated to brighten skin over time, too. But clearly, it can go both ways.

If you’re looking for just the makeup-boosting part, try VDL’s Lumilayer Primer Fresh. What’s this “Lumilayer?” you wonder. VDL is glad you asked. “Violet Lumilayer Technology is an exclusive technology,” reads the back of the box, “that creates bright shades of colors not by mixing pigments but by delicately layering different shades of light.” They’re not kidding about the violet part. The optics of the bottle make the formula look like a pale pearly lavender, though once a little’s pumped out that’s impression turns out to be only half true—the color’s more like a peachy pink opal (perhaps melding a tiny bit of color correction in there too). There’s a more micro-level of sparkle here, but it all adds up over time. The priming function is nice and smooth too.

Say you’re more into the casual moisturize-and-go approach. The brand IPKN sees you coming. Their Flash Cream Radiant Primer has a brightening effect while keeping you safe from pesky UVA/UVB rays. There’s also a little shimmer in there, as an extra boost to whatever you’re doing next, even if that’s usually not much. It’s the ultimate secret weapon for the girl who wants to say she’s not wearing makeup and keep a clean conscience. The glow is there regardless. 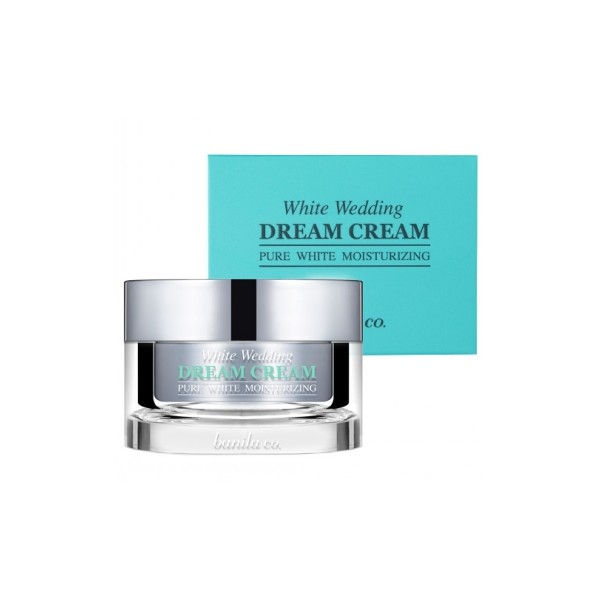