At Soko Glam, our goal is to inspire good skin habits. We believe skin care is a personal journey that should evolve with you and with our trusted curations, we’re here to guide you through that process for only good (skin) days ahead.
Shop Soko Glam
Skin Concerns

What Drinking Green Tea Can Do For Your Skin

In one legendary telling of its discovery, green tea came to be when China’s Emperor Shennong drank a bowl of hot water in which a few leaves had flown in. Upon taking a sip, he remarked at its restorative effects and delicious taste. Another more gruesome legend involves a Buddhist monk who fell asleep while meditating. Frustrated with his lack of focus, he cut off his eyelids, which burst into tea bushes.

Whichever legend you want to believe, this much is true — green tea is a delicious and healthy beverage that has been enjoyed in much the same form for almost 5000 years. Thought to have originated in Southwest China, cultivation of the tea shrub quickly spread across the continent. So prolific was its spread, the biggest consumer of tea isn’t even in Asia! That crown belongs to Turkey, whose people drink on average over 37 lbs of tea per year!

Black, white, yellow, oolong, matcha, and green tea all come from the same evergreen shrub, Camellia sinensis. You may recognize that name from the ingredient list of some of your favorite skin care products and from camellia oil which is the oil extruded from its seeds. Different types of processing make the different types of tea. In general, green tea is the least processed — the leaves are not allowed to wilt, oxidize, or ferment.

Green tea’s lack of processing helps it retain the highest amount of potentially health benefiting compounds; catechins like epigallocatechin gallate, caffeine, theogallin, the amino acid theanine, and others. While it may look like a simple, pale, and green liquid, experiments have found its delicate aroma is composed of over 600 compounds! Most surprising, by weight, dry tea leaves are almost 30% catechins — an average cup contains between 300 to 400 mg. Modern empirical science is beginning to link the compounds found in tea to its various health benefits. And, some of those include benefits to the skin!

Studies on humans have looked at the potential for green tea to benefit the skin. The amount consumed varies, and it often comes in the form of a capsule or extract instead of a steeped tea. As with any dietary change or supplement you should consult your doctor or health practitioner first.

Some of the research on green tea is contradictory, and some of it can’t be directly compared, but there is some evidence to show that consuming green tea and its supplements may benefit our skin by improving photoprotection, solar damage, photoaging, maybe even acne, and by giving us a healthy glow!

A 2 year-long study performed at Stanford University provides some of the strongest research for green tea as a beautifying superfood.

Interestingly and confusingly, at the end of the 2 years, both the placebo group and group receiving the green tea had the same reduction in solar damage! The researchers think that the green tea supplements may have sped up the improvements compared to the placebo.

So if you haven’t already made a pot of green tea, or dunked a tea bag into your favorite mug: go do it now! For maximum antioxidant extraction steep it for 2-5 mins at 194 °F or 90 °C.

Next time, we’ll take a look at how green tea and its extracts can benefit the skin — whether it’s in your skincare products or apply it your face!

Are you a green tea fan? How do you drink / apply / bathe in this antioxidant rich superstar ingredient?


The Best Moisturizers for Your Skin Type 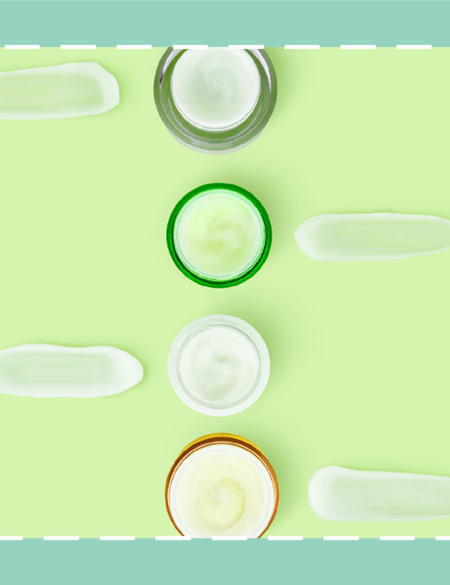 The Best Moisturizers for Your Skin Type
by The Klog 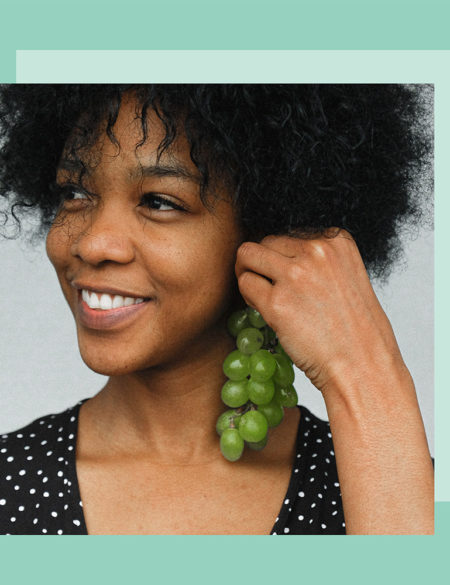 The Most Powerful Antioxidants For Your Skin
by Hannah Johnson 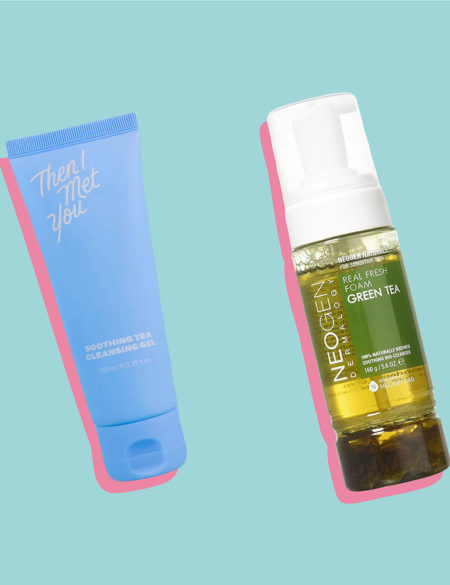 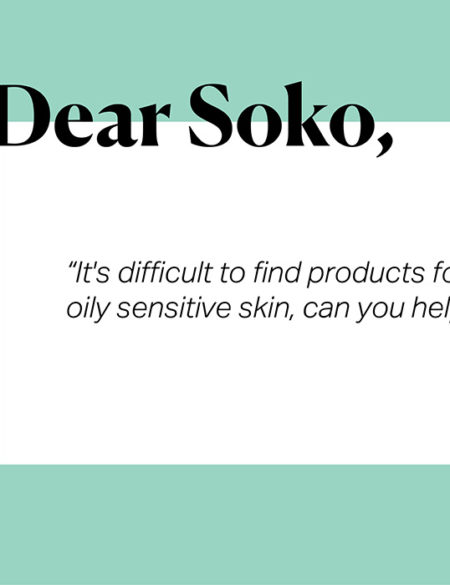 Dear Soko: Are there K-Beauty products that exist for both Sensitive and Oily Skin Types?
by Prayva Hussain 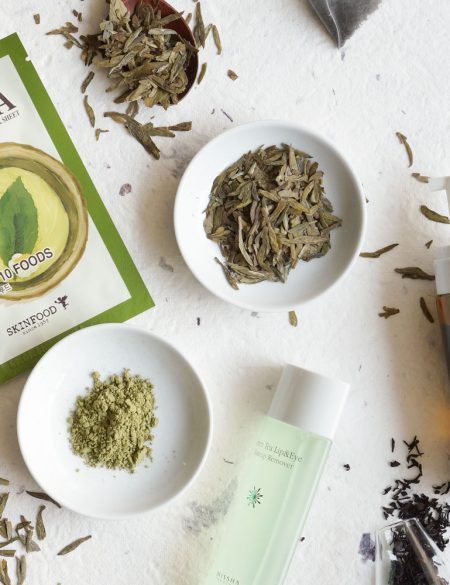 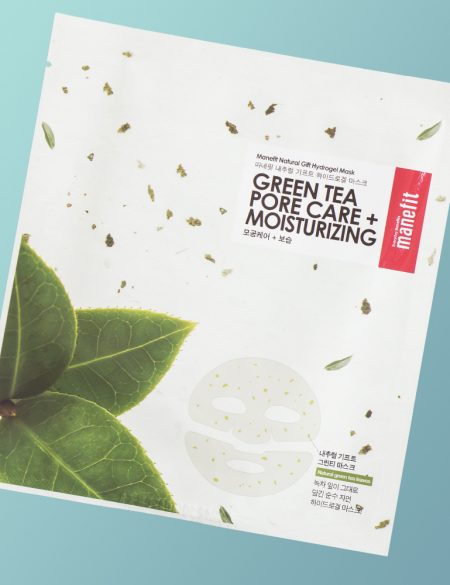 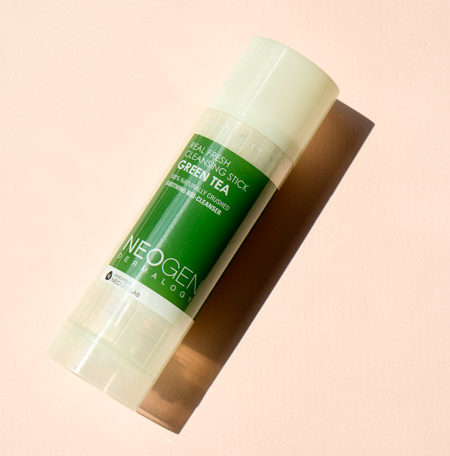